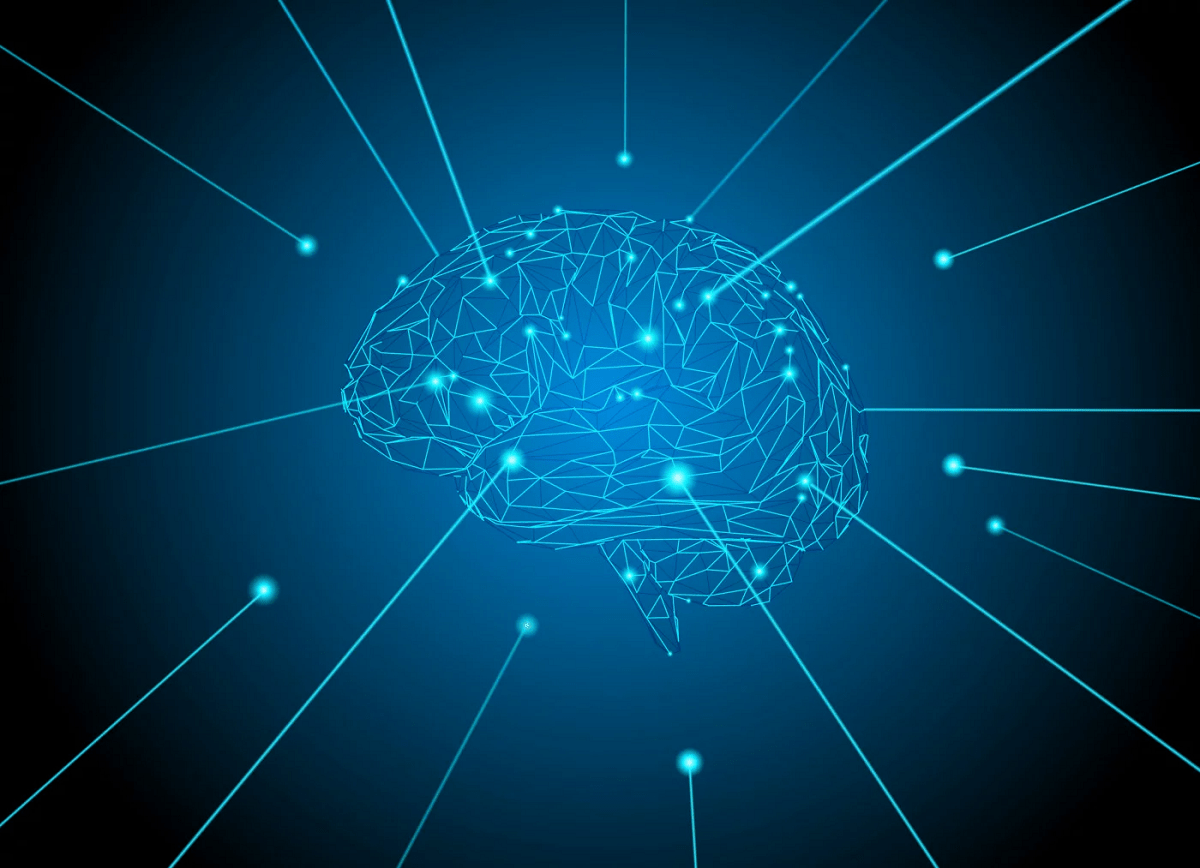 Thinking, comprehending, understanding … these are familiar words for most of us. Sometimes, though, other words, like cognition, are less clear in meaning.

.
However, cognition is an important term for a person with MS, given the amount of time scientists and doctors spend talking about it.

It’s estimated that between 40 and 65 percent of all people with MS have problems with cognition.

But do you really know what the word cognition means?

What, exactly, is cognition?

In its simplest definition, cognition is thinking. However, thinking isn’t a single activity, but multiple processes of the brain and the behaviors they engage, which bring about learning, understanding, and perception.

The Online Etymology Dictionary says the word cognition comes from the mid-15th century, evolving from Latin words such as cognicioun (“ability to comprehend, mental act or process of knowing”), cognitio (“a getting to know, acquaintance, knowledge”), and cognoscere (“to get to know, recognize”). Many centuries later, its meaning in English now extends to include perception and sensation.

Cognitive science, in the 21st century, is defined as a scientific and interdisciplinary study of the human mind used to characterize the nature of human knowledge. No longer is cognition just talking about basic thinking at all, not if you consider that cognitive science borrows its foundational concepts from the complex worlds of neuroscience, linguistics, computer science, philosophy, and psychology.

People with MS will frequently hear the terms cognitive function, cognitive impairment, and cognitive decline. Let’s unpack what they mean within the context of MS.