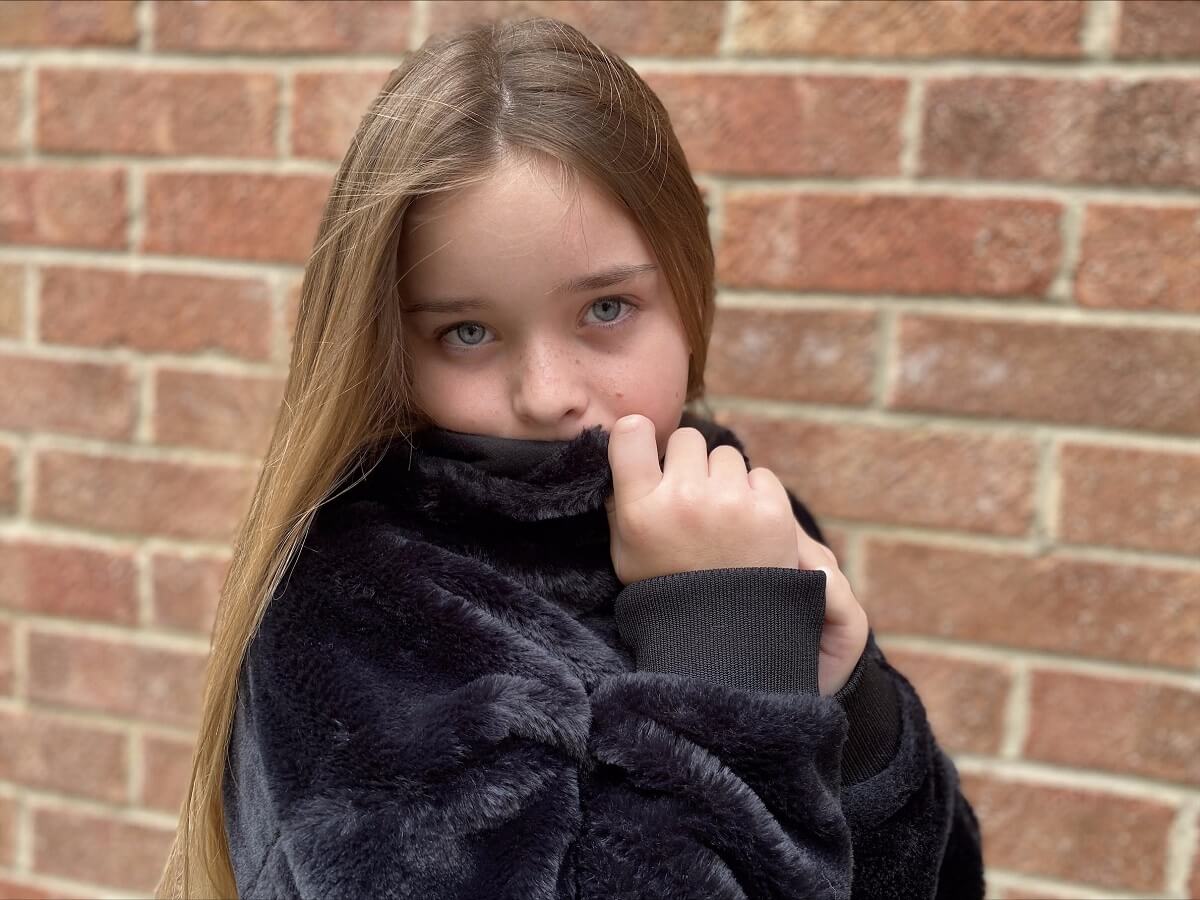 Hampshire singer Nevaeh Dunmore, 13, who is autistic, has released a record about the isolation she has experienced.

Nevaeh’s song Inside and Out describes how she has felt when targeted by bullies for her autism and seeks to reassure and support those experiencing difficulties or questioning their own capabilities.

She said: “I wanted a song I could perform using a range of emotions, which would take the listener on a journey.

“Like the key message of this year’s Anti-Bullying Week (November 14-17) I also wanted to reach out to stop bullying.

“I would like people, through my lyrics, to feel the pain of bullying and of being labelled as ‘different’ - and recognise the value of spreading positivity and kindness.”

Nevaeh, who also has dyslexia and epilepsy, has been gaining praise for her singing since the age of seven when she was chosen as the support act for X Factor winner Sam Bailey’s south coast tour. 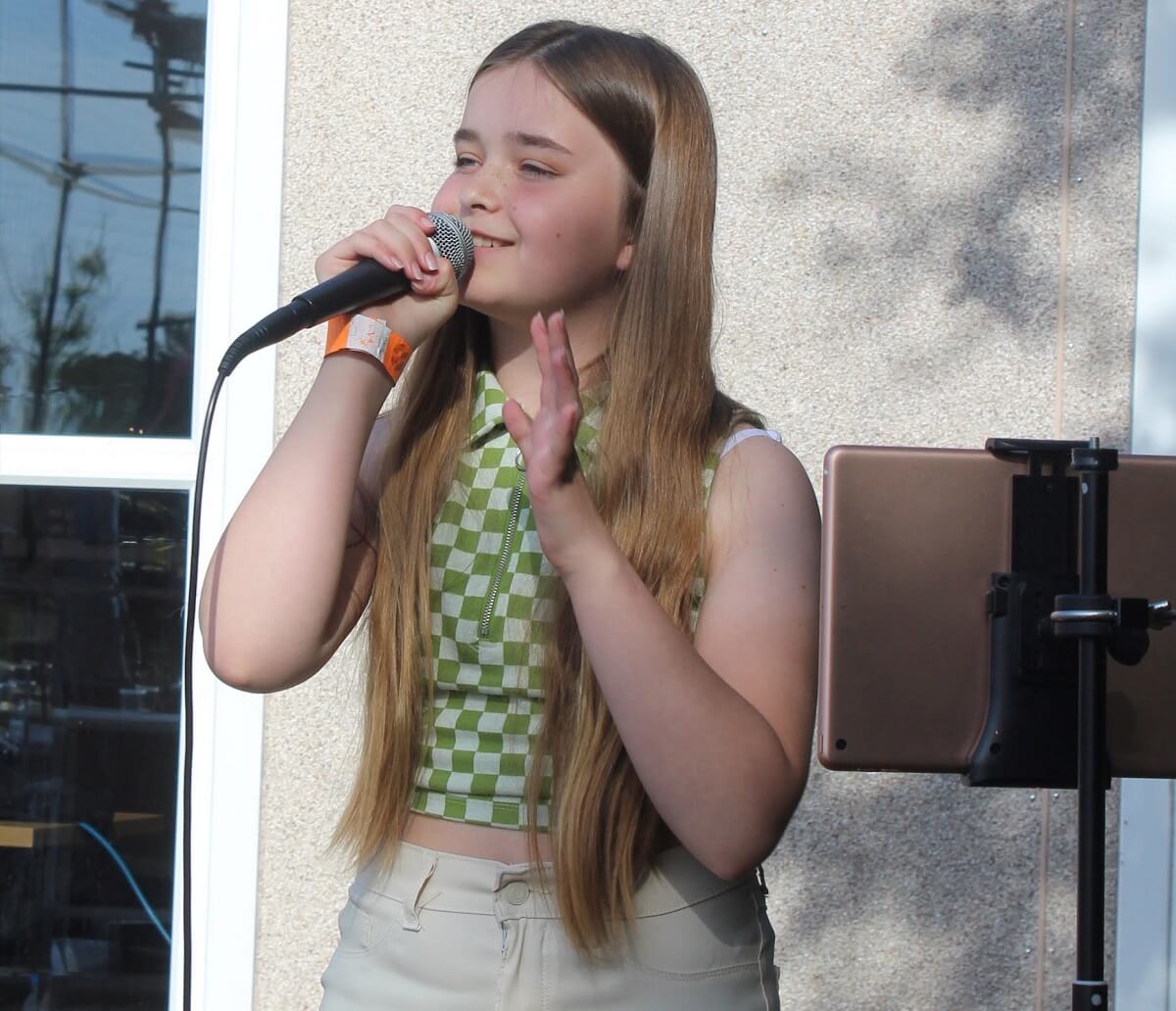 In April this year, she was invited by Autism Unlimited to perform at the opening of its new autism assessment and diagnosis facility, The Chris Page Centre, in Christchurch, Dorset.

Her stunning performance led to the charity inviting her to become its first child ambassador, a role which sees her supporting campaigns to spread positive awareness of autism across the UK.

Inside and Out was co-written and produced with support from Charthouse Studios in Horndean, Hampshire.

The record is currently being distributed by DITTO to 160 digital music stores and will support the national Models of Diversity campaign, to provide more adversity in the fashion and modelling world.

Nevaeh’s mum, Michaela Simkins, said: “Nevaeh knows only too well how it feels to be unfairly targeted for being ‘different’ and because of that she is passionate about showing her solidarity to other people who are affected by bullying and to spreading positivity.

“Despite her young age and the many difficulties she faces on a daily basis, Nevaeh loves to perform and releasing this record is just the latest in a long line of ways she proves that being different is something to be celebrated, not condemned.”

Siún Cranny, CEO of Autism Unlimited, said: “Nevaeh not only has the voice of an angel, she has a positivity which glows from her and that is why we were so proud when she agreed to be a child ambassador for our charity.

“I have no doubt that through this record she will reach out to those who may be experiencing bullying and share her message of strength. I hope it will also encourage listeners to consider the way they treat others and to act with greater kindness.”

Autism Unlimited employs nearly 500 people across the South of England and provides support to autistic people through education, residential care and supported living.

The charity also owns and operates Portfield School on two sites near Christchurch, Dorset, which provides specialist teaching and preparation for employment for students aged 4 to 19.

Find Nevaeh on Instagram @nevaehsingerofficial to hear more of her songs.