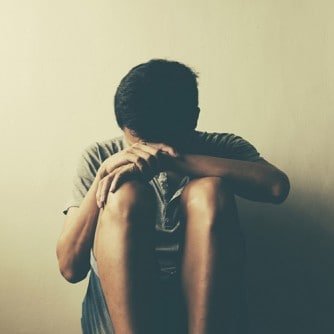 University of South Australia scientists have developed the world’s first test to accurately predict mood disorders in people, based on the levels of a specific protein found in the brain.

Links between low levels of mature brain-derived neurotrophic factor (mBDNF) and depression are well known but, until now, it hasn’t been possible to distinguish between the three forms of the BDNF protein in blood samples.

The mature form promotes the growth of neurons and protects the brain, but the other two BDNF forms – its precursor and the prodomain of BDNF – bind to different receptors, causing nerve degeneration and inflammation.

4 types of epilepsy, their symptoms, and treatments – Medical News Today

Wellness expert: Meditation could be the key to fighting Fibromyalgia – KMVT

Health: Asperger’s doesn’t embarrass me… I think of it as my superpower – The Sunday Post