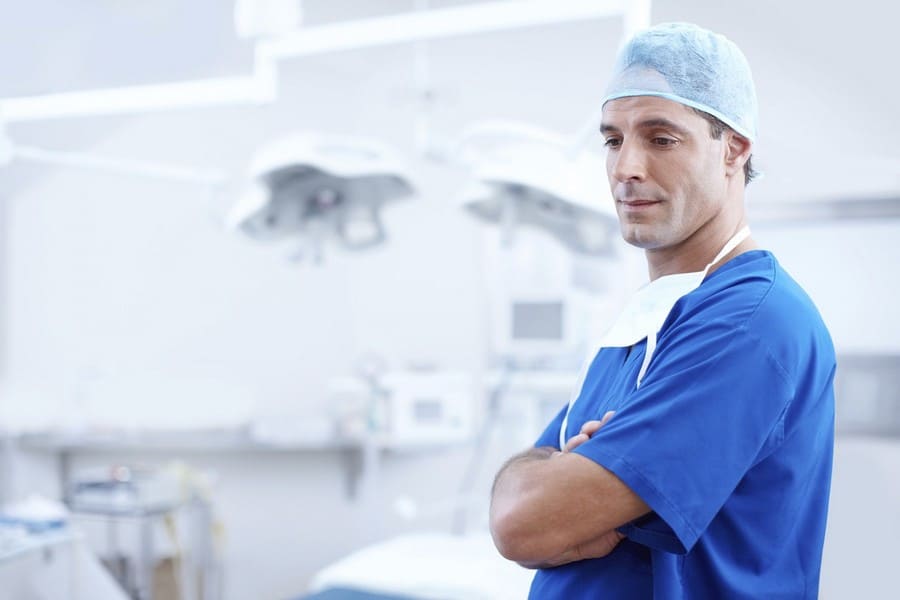 Those who are afflicted with deafness usually have no choice but to live with it. Granted hearing aids have improved greatly over the years, but in terms of a full on cure, that is still something a little out of reach, or at least until recently.

According to a press release put out by the South African Government (via Disclose.TV), it seems that doctors in region have performed the first ever middle ear transplant which in turn has cured a patient of deafness.

Through the use of 3D printed middle ear bones developed by Professor Mashudu Tshifularo and his team at the University of Pretoria (UP) Faculty of Health, it seems that they have successfully cured the deafness of the patient involved, allowing him to hear again after his middle ear was damaged in a car accident.