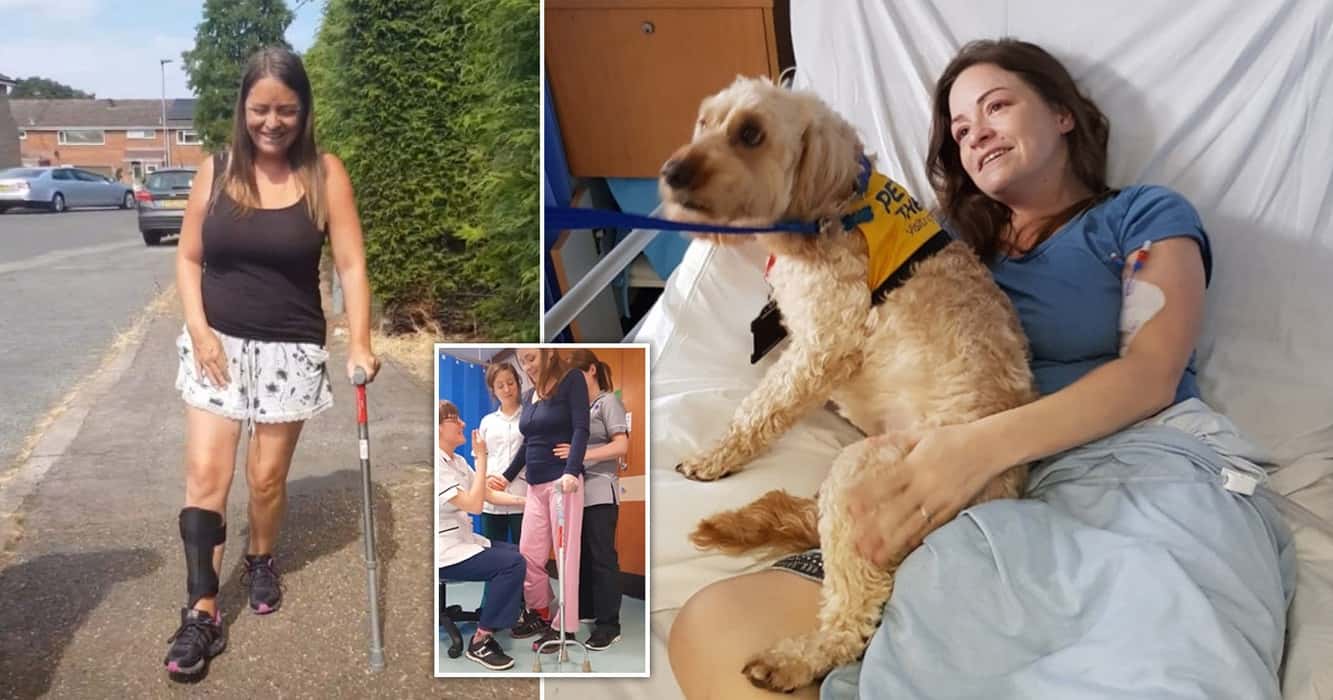 Stevie had a stroke at 35 that wiped out 20 years of her life (Picture: Stevie Carver)

When Stevie Carter woke to find herself in strange surroundings, she was sure she had been kidnapped and was being held hostage. She was also adamant it was 1998.

What Stevie didn’t know was that she’d had a life-threatening stroke, which had wiped out the last 20 years of her life.

After collapsing at home one evening after work on February 12, 2018, Stevie had been rushed to hospital, placed in a coma and her distraught family were told she had just a 2% chance of survival.

Driving with Autism: How to Prepare For Your Driver’s Test - The Simple Dollar Next post