Woman, 21, who thought her neck ache was a result of sleeping in a funny position is left PARALYSED – Daily Mail 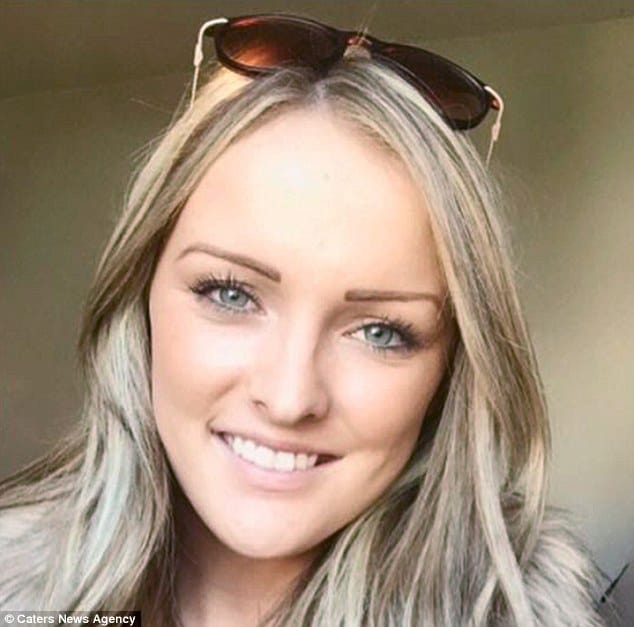 A young woman who woke up with neck ache was left paralysed just a matter of hours later.

Helen Fincham, 21, from Bridgend, Wales, assumed her discomfort was down to her having slept in a funny position.

However, by midday she was unable to feel her legs. She thought she had suffered a heart attack when her arms went numb and she struggled to breathe.

When paramedics arrived to her home they asked her to stand – but she collapsed and has been unable to move ever since.

Doctors were left baffled but two months of tests discovered she had a rare neurological condition which caused her spinal cord to become inflamed.