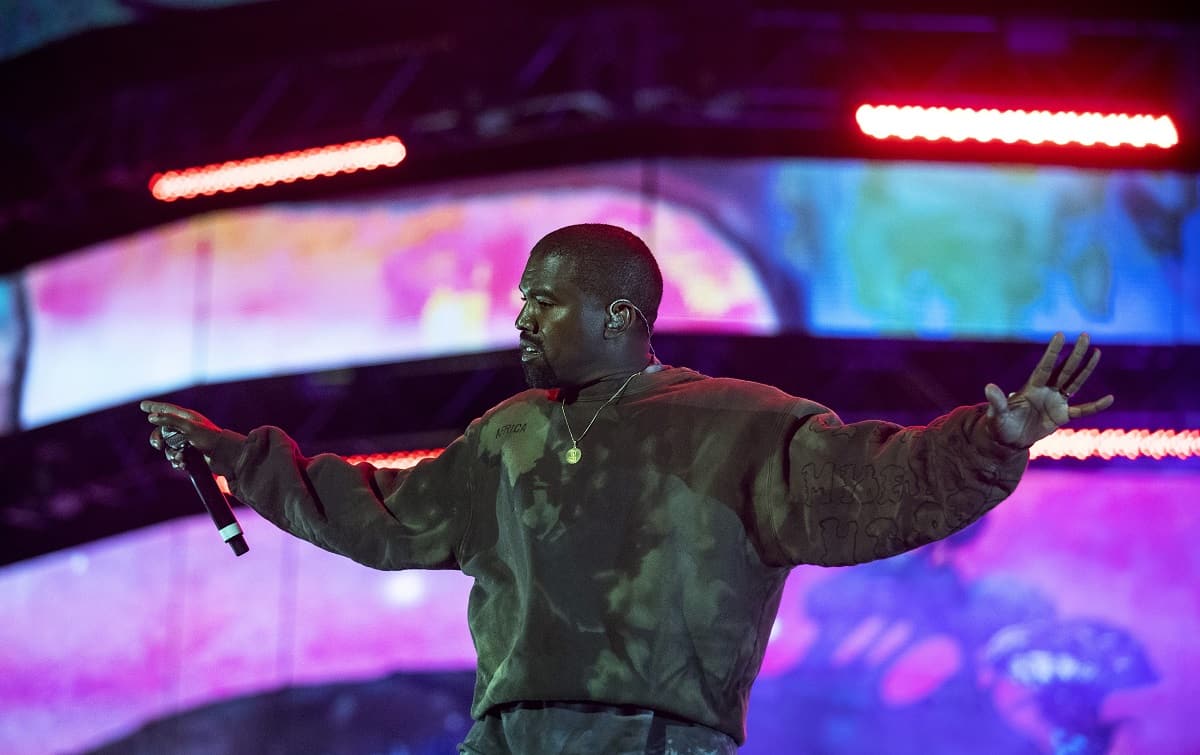 Bipolar disorder is a severe mental health condition. But in recent years it has become the one mental health diagnosis that patients are willing to accept. Research shows that to some people it has actually become “desirable” when compared with other mood disorders.