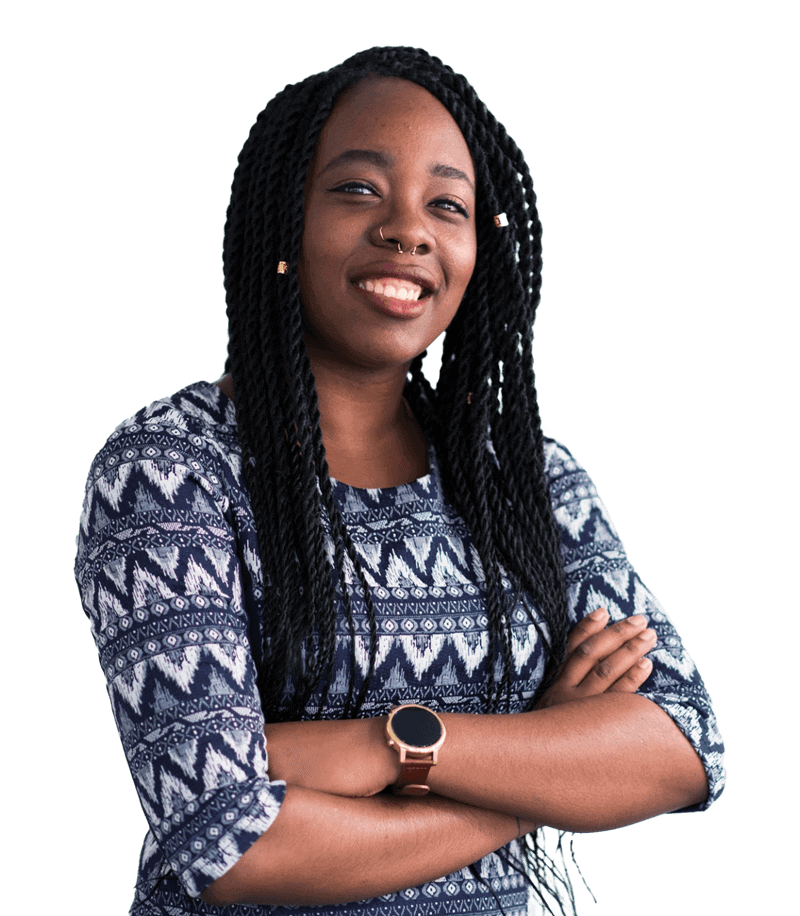 Your blood pressure is one of the most important functions of your body. It’s responsible for carrying blood to and from your heart, so it needs to remain consistent.
While most young adults are lucky enough to have a cardiovascular system which manages their needs quite well, it’s not uncommon for a poor diet or other factors to cause levels to rise. In this guide, we’ll look at how you can best manage your blood pressure, as well as what medical advice and support is offered to anyone suffering.

Having high blood pressure isn’t comfortable, but neither is it uncommon. Let’s take a closer look at how the numbers tally up for people with hypertension across the world.

Hypertension is the official name given to the condition of high blood pressure. If this is something you’ve been recently diagnosed with, don’t worry – you’re definitely not alone.
In fact, it’s estimated as many as 24% of people in the UK experience some kind of high blood pressure – that’s almost 1 in 4 people. And this number is rising all the time. The latest survey report taken by the NHS highlighted this, with figures showing:

The report also found that it was men aged 55-64 who let hypertension go untreated. Nearly 21% of those with the condition did nothing to combat it, while only 13% of women in that range let their high blood pressure go unchecked.
That said, things are a lot better than where we were at the turn of the century. Back in 2003, 29% of women and 32% of all men in the UK were diagnosed. While they’re somewhat similar numbers to the latest findings, they do at least imply an effective control and management of the situation.
And that’s good news for the NHS. It’s estimated that it costs them as much as £2bn a year to care for patients with high blood pressure. Worryingly though, reports also suggest as many as 5.5 million people in the UK may be living with an undiagnosed form of the condition.
Click here to read full article https://www.londondoctorsclinic.co.uk/services/blood-tests/young-adults-guide-to-blood-pressure/

Celebrities That Have Dealt With Aphasia — Health Digest

How do adults with dyscalculia or number dyslexia navigate life? – DailyO

“Neurodiversity is a strength, not a weakness,” says tech CEO – DiversityQ

Exploring the relationship between neurodiversity and dance music — DJ Mag

Could a new vaccine tackle rising rates of Lyme disease? | podcast – The Guardian

How can we close the learning disability employment gap? – Learning Disability Today

A day with a Motor Neurone Disease nurse who has over ninety patients – Independent.ie