What Is Mania, and What Does It Mean to Have a Manic Episode? Here’s What Experts Say – Health.com

What Is Mania, and What Does It Mean to Have a Manic Episode? Here’s What Experts Say – Health.com 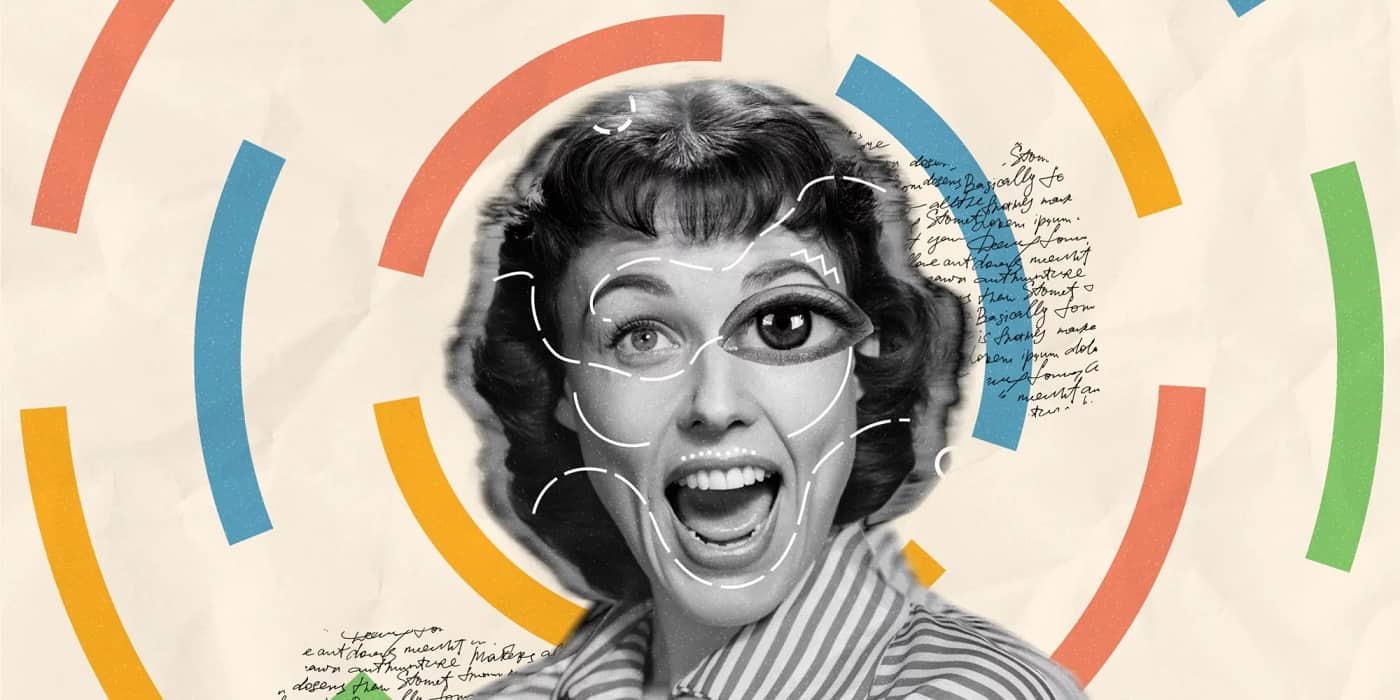 The terms "mania" and "manic episode" describe a state of mind characterized by high energy, excitement, and euphoria over a sustained period of time, typically followed by feelings of depression. It's an extreme change in mood and cognition that can interfere with school, work, or home life. Mania is also the main feature of bipolar disorder, which used to be known as manic depression.

"Mania is the linchpin; you can't have a diagnosis of bipolar disorder without mania," Ken Duckworth, MD, chief medical officer at the National Alliance on Mental Illness (NAMI), tells Health. Here's everything you need to know about mania, including all the signs, what a manic episode feels like, how it's linked to bipolar disorder, and how it can be treated.

Do Young People with Learning Difficulties have the right to work? – This is Local London