What Is Esketamine? What You Need to Know About New Depression Drug – Rolling Stone

What Is Esketamine? What You Need to Know About New Depression Drug – Rolling Stone 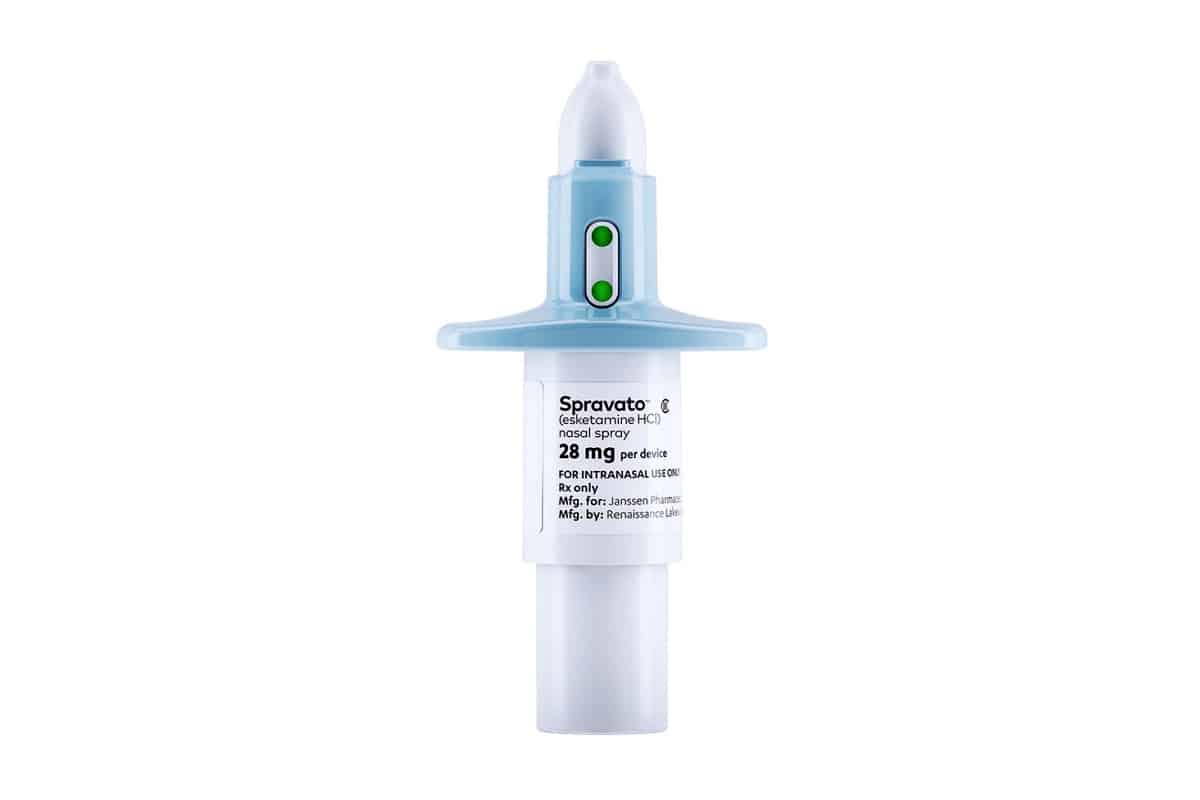 Last week, the FDA announced that it had officially approved Spravato, a brand-name nasal spray containing esketamine, a chemical cousin of ketamine, to treat depression. The drug was hailed by many as a game-changer, as it’s proven to be an effective therapy for people with treatment-resistance depression (TRD), or approximately 30-percent of all people with depression. But how effective is it at actually curing the illness, and approximately when could it become a viable long-term solution for the estimated 16.2 million adults with depression? Here’s what you need to know.

What is esketamine, and how does it work in treating depression?

As has been widely reported, esketamine is a chemical cousin of ketamine, the drug that’s most well-known as an anesthetic in high doses, as well as the club drug Special K.

“Esketamine is essentially ketamine,” says Dr. Dan Iosifescu, associate professor of psychiatry at NYU Langone Health who specializes in treating people with treatment-resistant depression. “Ketamine is a combination of esketamine and r-ketamine…for all practical purposes, there may be slight differences, but it’s the same molecule, just differently wrapped up. 99.9% of everything you say about ketamine is what you would say about esketamine.” (And much like ketamine, some people who have taken esketamine report mind-altering side effects, although Iosifescu says only one out of six subjects in his studies of esketamine did so.)

As a treatment for depression, the drug is distinct from other, more common antidepressants, such as Prozac and Zoloft, because it operates via a different mechanism in the brain. While other antidepressants modulate a group of chemicals in the brain called monoamines, esketamine targets glutamate, which is found to be in abundance in the brains of people with depression.

The fact that it works in an entirely new way, Iosifescu says, means that it could be successful for the approximately 30 percent of people with depression who do not respond to traditional antidepressants (TRD is defined as people who have taken at least two antidepressants for at least six to eight weeks and at an appropriate dose, with no effect.)

Because esketamine has been found to take effect much more rapidly than traditional antidepressants — “no less than an hour” after a dose has been administered, says Iosifescu — the drug particularly has promise for people who are experiencing an acute episode of major depressive disorder and may even be having thoughts of self-harm. In fact, numerous studies have pointed to its potential benefits as a drug to be administered to someone admitted to an emergency room with suicidal ideation.