What is depression and why is it rising? – The Guardian

What is depression and why is it rising? – The Guardian 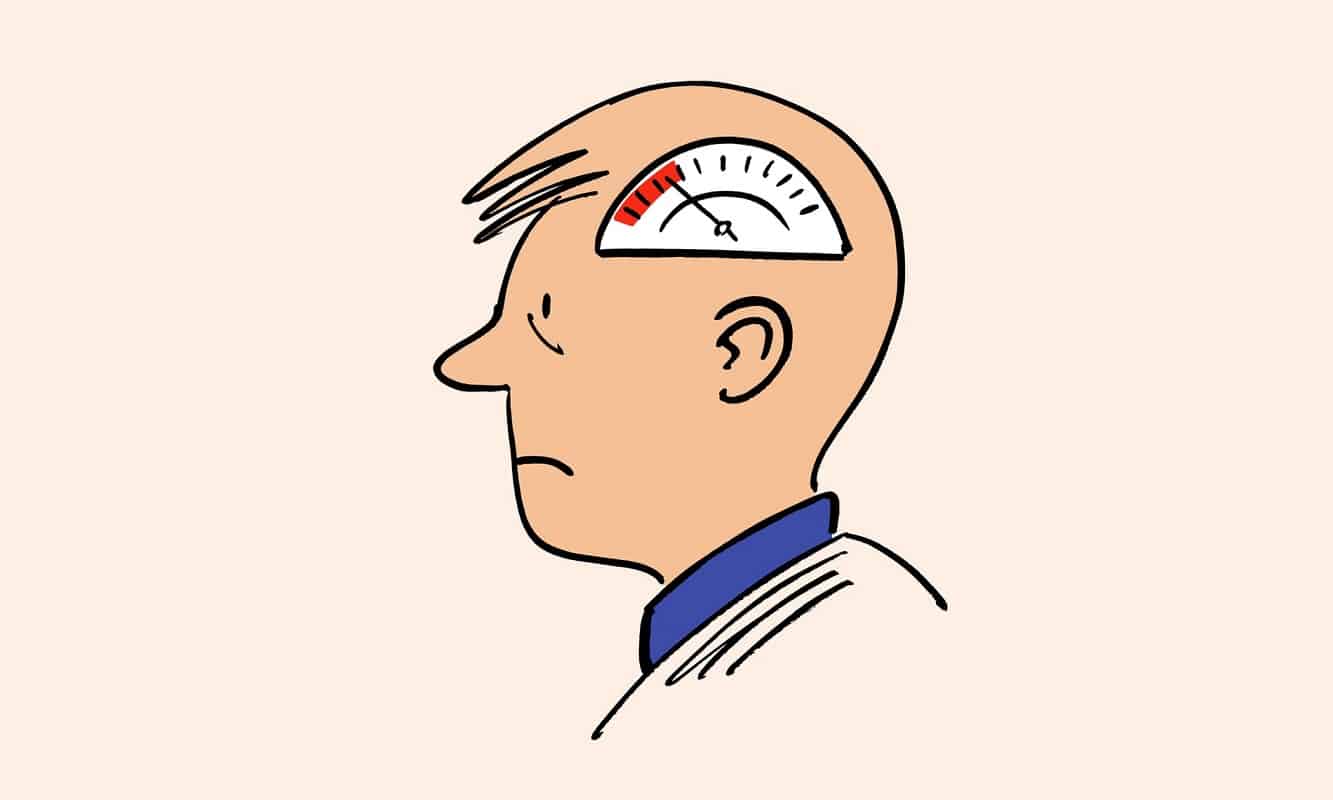 Depressed people don’t all shuffle around with a long face, or cry at any provocation. MentalHealth.gov, a US government website, defines it as “losing interest in important parts of life”. Symptoms include eating or sleeping too much or too little; pulling away from people and usual activities; having low or no energy; feeling numb or like nothing matters; feeling unusually confused, forgetful, on edge, angry, upset, worried or scared; and thinking of harming yourself or others.

A visceral description is quoted by the UK campaign group Mind: “It starts as sadness, then I feel myself shutting down, becoming less capable of coping. Eventually, I just feel numb and empty.”

How many people have depression?

Clinical depression has surged to epidemic proportions in recent decades, from little-mentioned misery at the margins of society to a phenomenon that is rarely far from the news. It is widespread in classrooms and boardrooms, refugee camps and inner cities, farms and suburbs.

At any one time it is estimated that more than 300 million people have depression – about 4% of the world’s population when the figures were published by the World Health Organization (WHO) in 2015. Women are more likely to be depressed than men.

While rates for depression and other common mental health conditions vary considerably, the US is the “most depressed” country in the world, followed closely by Colombia, Ukraine, the Netherlands and France. At the other end of the scale are Japan, Nigeria and China.

Why are there such wide variations?

The stark contrasts between countries have led some to dub depression as a “first world problem” or a “luxury”. The logic is that if you are staring down the barrel of a gun or you don’t know where the next meal is coming from, you have no time for such introspection.

Recent research points to myriad reasons, many overlapping: in particular less developed countries often lack the infrastructure to collect data on depression, and are less likely to recognise it as an illness. Also, people in these countries are more likely to feel a social stigma against talking about how they feel, and are reluctant to ask for professional help.

Statistics are also less simplistic than rich = depressed and poor = not depressed.

A paper in the journal Plos Medicine argues that, extremes aside, the majority of countries have similar rates of depression. It also found that the most depressed regions are eastern Europe, and north Africa and the Middle East; and that, by country, the highest rate of years lost to disability for depression is in Afghanistan, and the lowest in Japan.