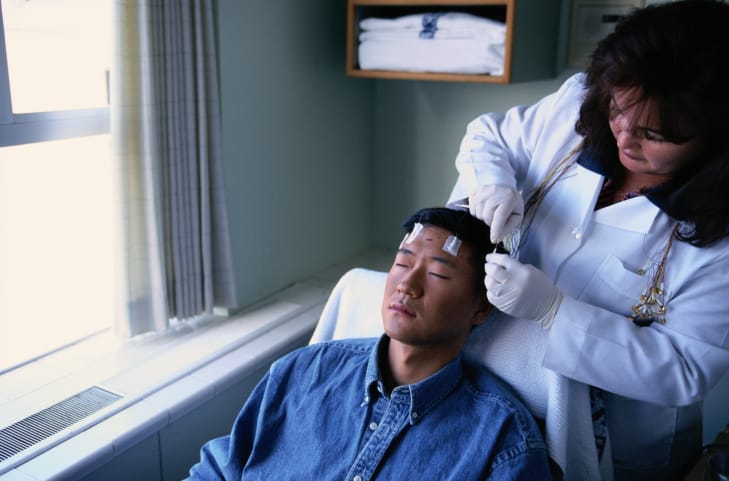 Neurava’s wearable device, intended to prevent SUDEP, has received more than $650,000 in seed funding to develop its prototype.

Neuvara, an Indiana medical device startup, has collectively received more than $650,000 in seed funding to complete its final prototype of a wearable device to prevent epilepsy-related death. The company says the new funding will include the collection of human data through epilepsy monitoring studies, finalization of an insurance imbursement strategy, and growth of its team. The seed funding was led by Elevate Ventures, along with Purdue Foundry, First Leaf Capital, UCB Biopharma, iO Life Ventures, and angel investors.

“Our group of investors bring more than just capital. They also share their experience in entrepreneurship, medical device development and the epilepsy space,” said Jay Shah, a former PhD candidate from Purdue University’s College of Engineering, who launched the startup after the discovery of a potential mechanism of action behind sudden unexpected death in epilepsy (SUDEP) in the lab of Pedro Irazoqui, the incoming head of electrical engineering at Johns Hopkins University. Irazoqui was the former associate head of biomedical engineering and founder of the Center for Implantable Devices at Purdue University.