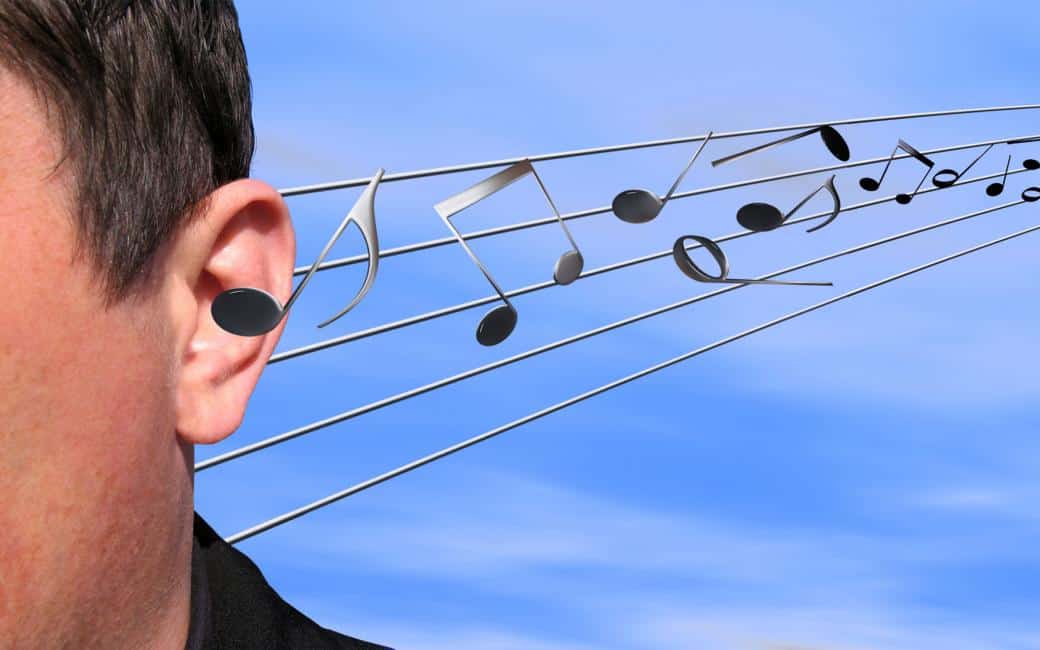 Research has shown that listening to music daily improves language recovery in patients who have experienced a stroke. However, the neural mechanisms underlying the phenomenon have so far remained unknown.

A study conducted at the University of Helsinki and the Turku University Hospital Neurocenter compared the effect of listening to vocal music, instrumental music and audiobooks on the structural and functional recovery of the language network of patients who had suffered an acute stroke. In addition, the study investigated the links between such changes and language recovery during a three-month follow-up period. The study was published in the eNeuro journal.