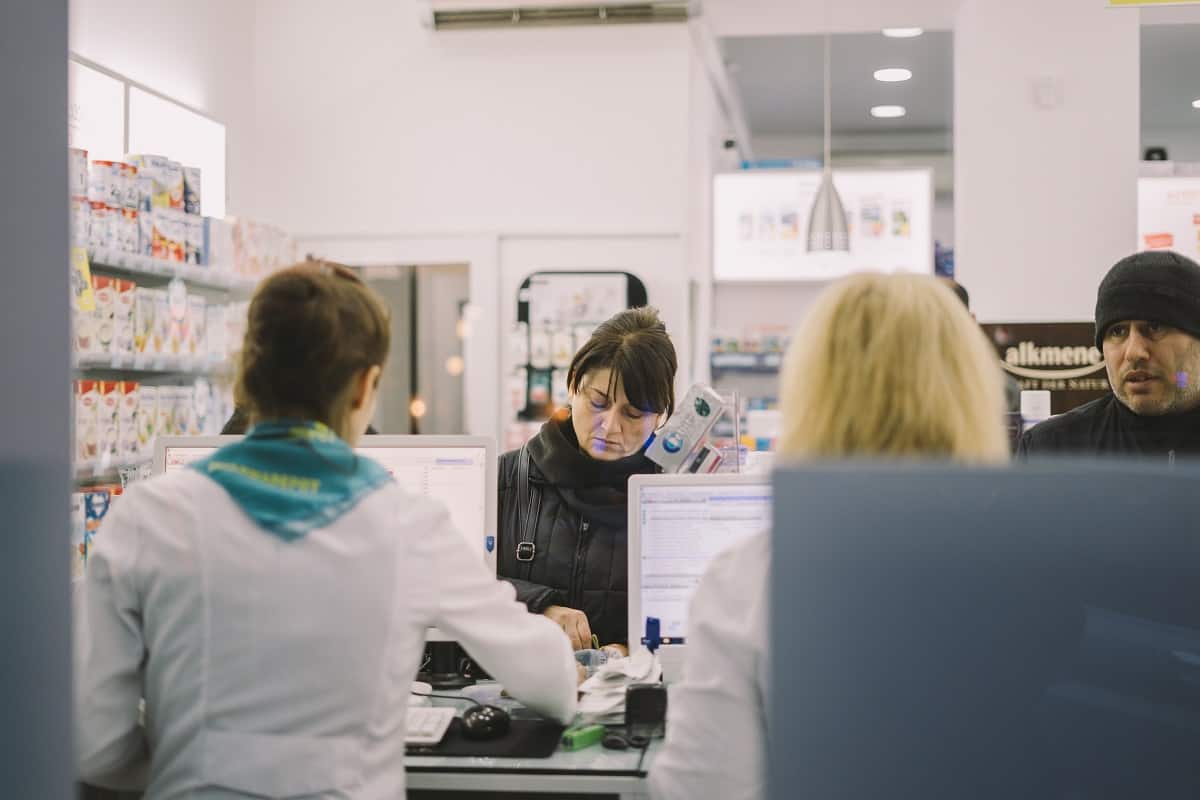 Screening for type 2 diabetes in community pharmacies could increase early diagnosis and reduce NHS costs, according to a study.

The researchers from the University of East Anglia (UEA) and Boots UK investigated the cost-effectiveness of community pharmacy-based type 2 diabetes screening in two pilot locations, Leicester and Surrey, with 328 people taking part in the study over a six-month period in 2014.

They found that the cost per test and identification rates were similar to those reported through medical practices for type 2 diabetes. Efficiency of the screening service was also improved through the use of a risk screening tool questionnaire, which reduced the number of tests needed.

Researchers believe that locating a community pharmacy type 2 diabetes screening service in areas of suspected greater prevalence, and increasing the proportion of patients who follow pharmacist advice to attend their medical practice, would significantly improve the cost-effectiveness of the service.