This disabled comedian is a Jerk – BBC News

This disabled comedian is a Jerk – BBC News 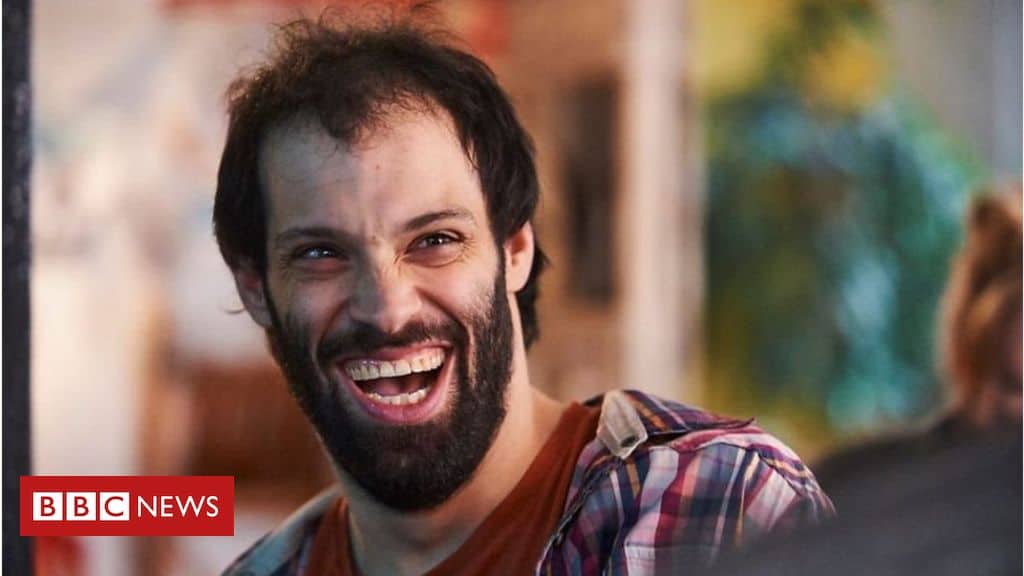 The BBC Three show follows a "heightened" version of Renkow, who has cerebral palsy. TV Tim is "too lazy" to sort out his own visa, so instead he plays on and uses his disability to mess with people and take advantage of every situation.

Tim reveals to BBC Ouch how much truth was behind the sitcom, how he got The Soprano's actress Lorraine Bracco to play his mother and what it was like to have a fist-fight with fellow comedian and Britain's Got Talent winner, Lost Voice Guy, who also has cerebral palsy.