Home Down’s Syndrome The stars with Down’s syndrome lighting up our screens: ‘People are talking about us instead of hiding us away’ – The Guardian
Down’s SyndromeLatest HeadlinesPersonal Stories

The stars with Down’s syndrome lighting up our screens: ‘People are talking about us instead of hiding us away’ – The Guardian 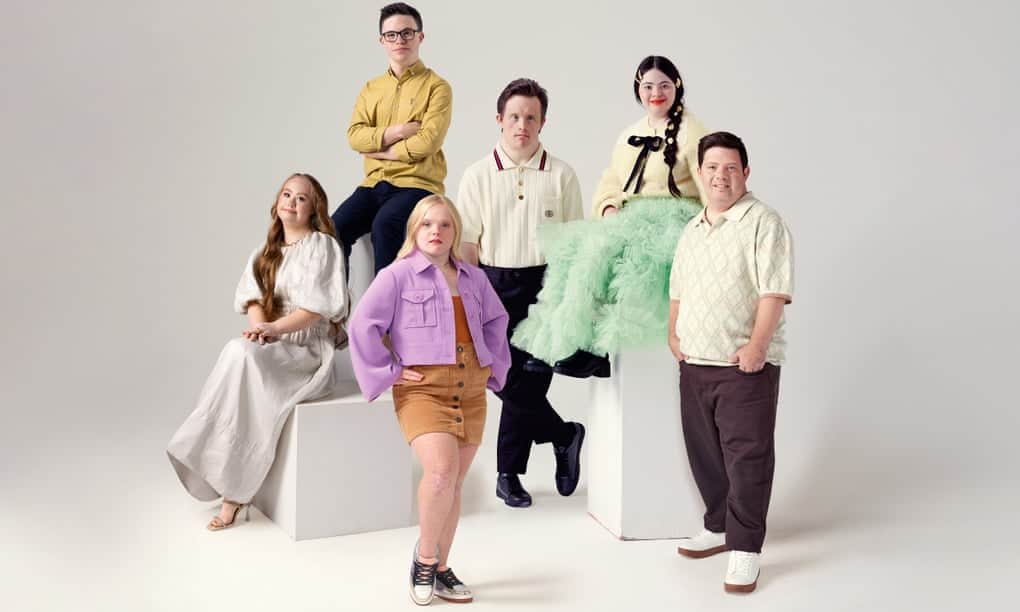 In the middle of last winter’s lockdown, while still adjusting to the news of their newborn son’s Down’s syndrome diagnosis, Matt and Charlotte Court spotted a casting ad from BBC Drama. It called for a baby to star in a Call the Midwife episode depicting the surprising yet joyful arrival of a child with Down’s syndrome in 60s London, when institutionalisation remained horribly common. The resulting shoot would prove a deeply cathartic experience for the young family. “Before that point, I had shut off certain doors for baby Nate in my mind through a lack of knowledge,” Matt remembers. “To then have that opportunity opened my eyes. If he can act one day, which is bloody difficult, then he’s got a fighting chance. He was reborn for us on that TV programme.”

It’s a fitting metaphor for the larger shift in Down’s syndrome visibility over the past few years. While Call the Midwife has featured a number of disability-focused plotlines in its nearly decade-long run – actor Daniel Laurie, who has Down’s syndrome, is a series regular – the history of the condition’s representation on screen is one largely defined by absence. 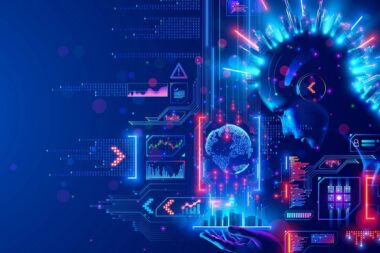 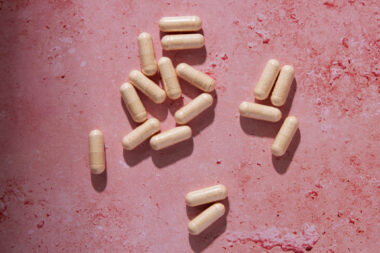 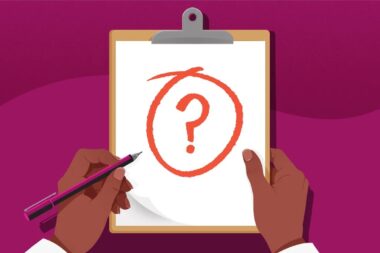 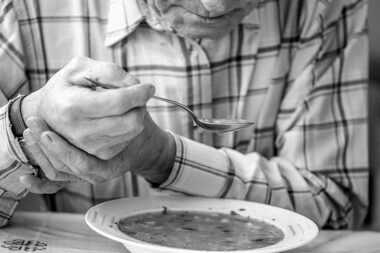 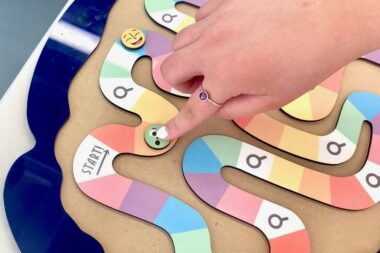 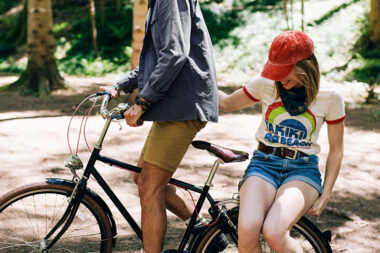