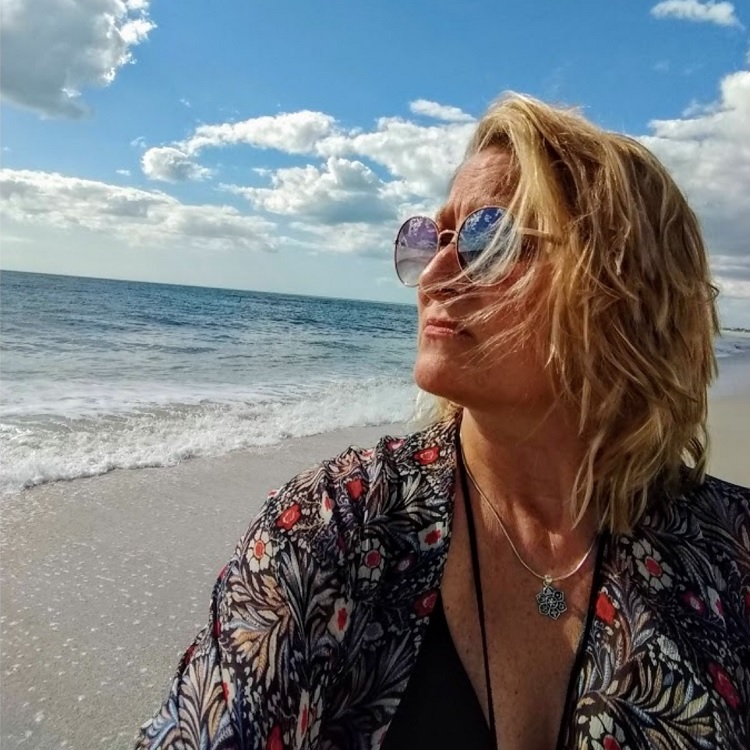 Father’s Day weekend began with the paramedics in our living room. I knew something was off when my 80-something dad walked in the door confused, disoriented, and vomiting. He spent five days in the hospital with what was diagnosed as sepsis, but I was thankful we caught it early enough that he could return home to my 70-something mother, who was understandably distraught and reeling from the whole ordeal.

That was one of the first blows in what turned out to be a brutal summer. It still feels like I’m coming up for air. A planned surgery for our son on June 13 was quickly followed by the double-whammy of my dad and mother-in-law both ending up in the hospital the same weekend. Like so many other people in the sandwich generation, my husband and I toggle between advocating for our aging parents and focusing on our kids. We plan for worst-case scenarios, hope for optimal outcomes, and carve out as much quality time as we can for each other. We know that time is fleeting.

PrevPreviousWhat Isn’t Being Said About Autism, Intimacy, and Sex – Psychology Today
NextSurgical amputation of a limb 31,000 years ago in Borneo – Nature.comNext