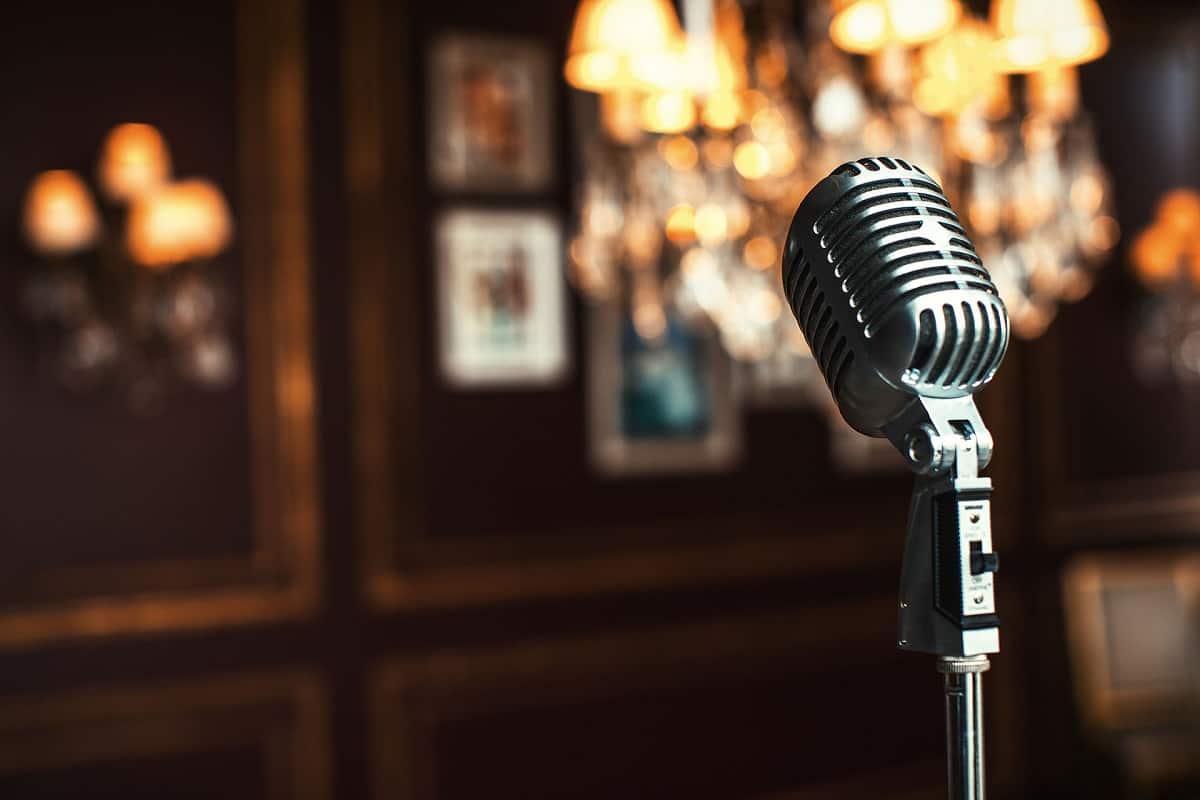 Julian, the doorman at the London Comedy Store, is giving me his biweekly telling off about drinking.

It’s biweekly because he and the other regular doorman, Mark, take turns helping me.

I’ve known both of them for more than 30 years, though to be fair, in the 1980s, the relationship was one way — I went past them to get into the club. The only interaction I can remember was at the grand opening of the second Comedy Store venue in Leicester Square, when there was a heaving scrum to get in. Comedy actor Robbie Coltrane — who at the time was one of the leading lights of “The Comic Strip” TV films (you’ll know him today as Hagrid in the Harry Potter films) — was being barred from entry. As one of only two comedy critics in the country then, I had some sway. I vouched for the big man and he was duly let in.

I think it was the only time in my life that I was a “face.” That’s argot from the British underworld in the ’60s that referred to being a gang member; by the ’80s, it meant anyone that had a bit of influence.

But I digress. It’s nothing to do with the MS, I’ve always been like this.

I don’t, as a rule, disagree with Julian because security is always right. And these days, I have to be thrown into a club before I can be thrown out!

I’d just struggled mightily to get from my wheelchair onto the chairlift. My body was rubber. Julian made sure I didn’t fall. He manhandled me back on the wheelchair and then we started again. This time, we got it right and I made it unscathed up the stairs, then into my own wheelchair, then the taxi, and home.