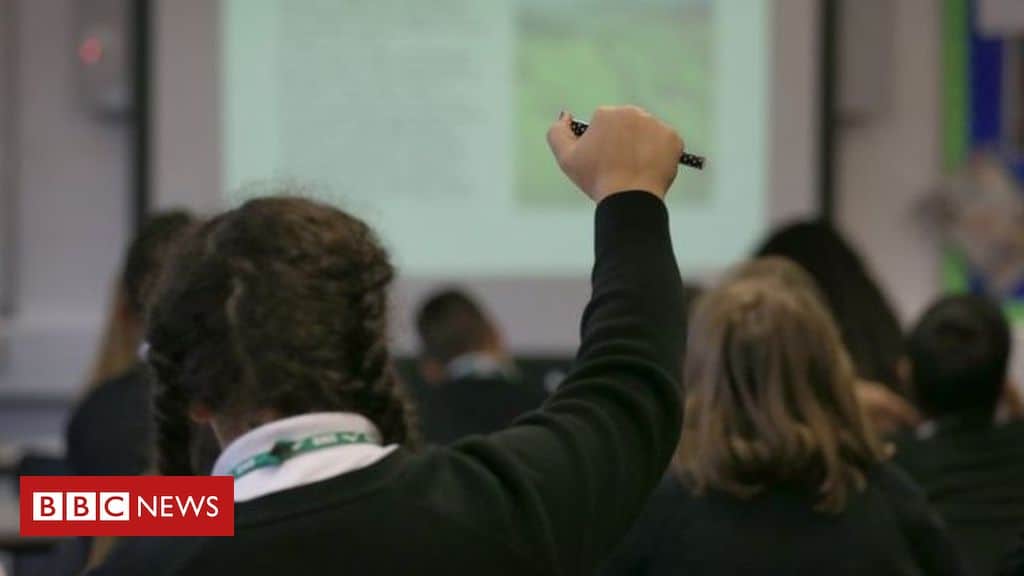 An autistic teenager missed school for five months after a transfer blunder by Suffolk County Council, a report found.

The child - who cannot be named - was moved from a specialist school to local mainstream classes in the middle of her GCSE studies in July 2016.

An investigation by the Social Care Ombudsman found "poor planning" by the council, which failed to consider the girl's "significant needs".

The council has apologised to the child and her mother for the failings.

The report - published on Thursday - said the teenager had been attending an out-of-county independent school for five years when the council decided to move her to a local school in July 2016.

There was no evidence her needs had changed, and it had taken 14 months to issue an Education, Health and Care Plan for the girl, the report said.

The Year 11 pupil was left without full-time education for a whole school term as a result until a place at another independent school was found for her.

There were "significant faults with the council's handling of the situation", the investigation concluded.