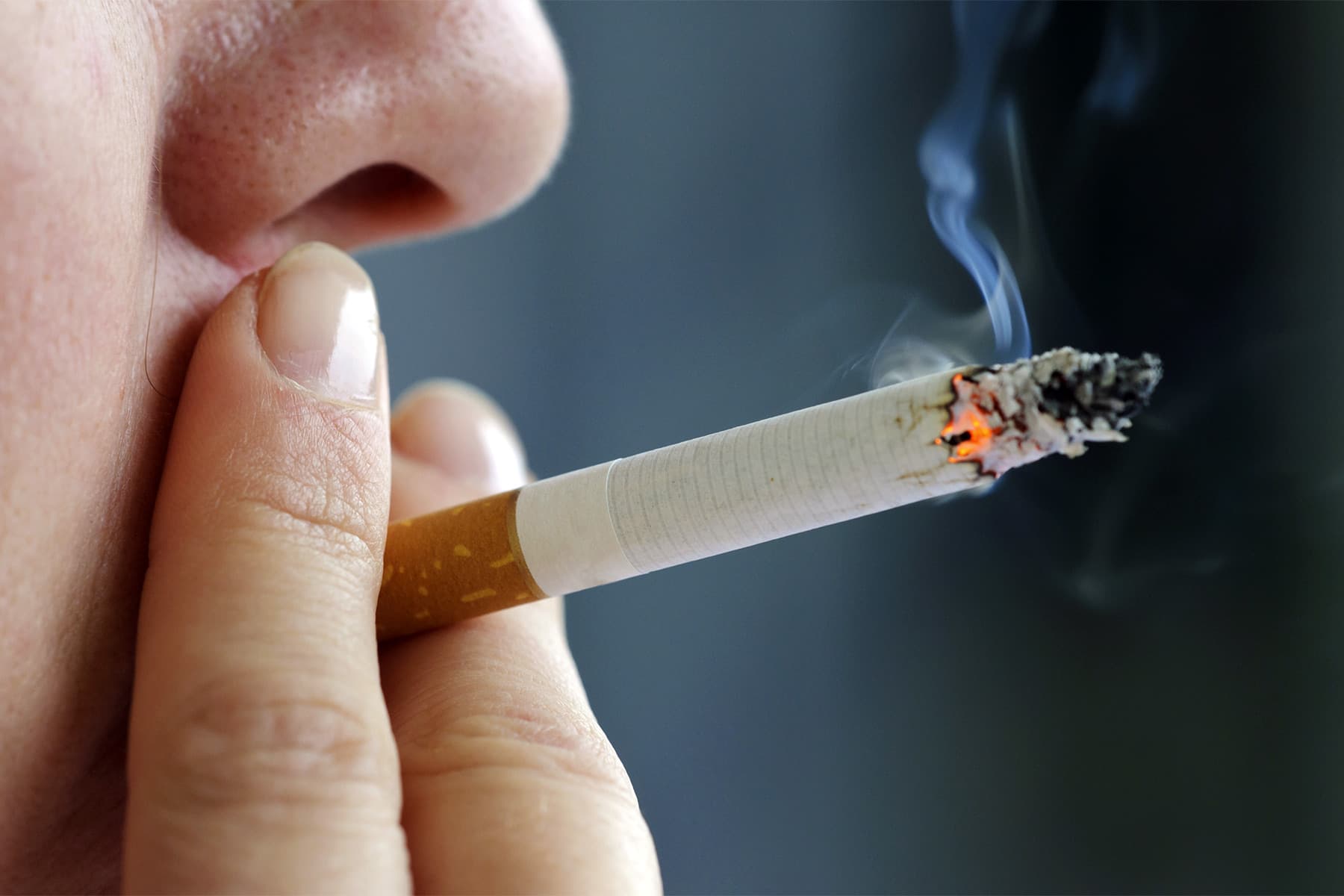 The research matches the findings of previous studies that have linked smoking and dementia including Alzheimer’s disease. However, this latest study could also help raise red flags earlier in life, said the study’s lead author Jenna Rajczyk. The study was published in the Journal of Alzheimer’s Disease.

PrevPreviousNeurodiversity and Relationship Variation — Psychology Today
NextLong Covid: the patient who’s made an app to track symptoms – The GuardianNext