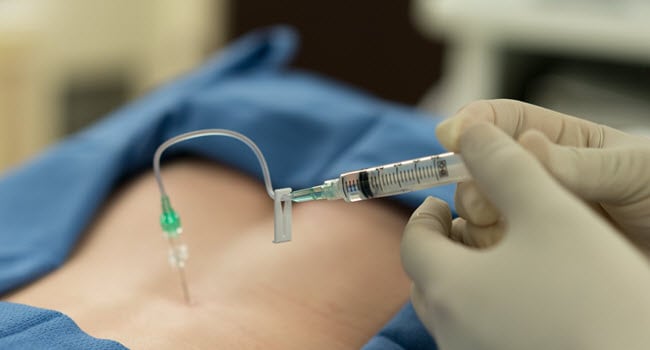 Use of an epidural during labor did not show a link to a later diagnosis of autism spectrum disorder in a study published April 19 in JAMA Pediatrics.

Though the first analysis showed an association, adjustment for a wide range of demographic, medical, and birth factors eliminated the link. The authors note that their findings are different from those reported in a study in California published in the same journal last year.

The researchers examined data from all infants born from 2005 to 2016 at a hospital in Manitoba, Canada, to compare use of epidurals during birth with diagnoses of autism before 18 months of age. The researchers excluded women with cesarean deliveries because it was not possible to differentiate between scheduled and unscheduled cesarean deliveries.