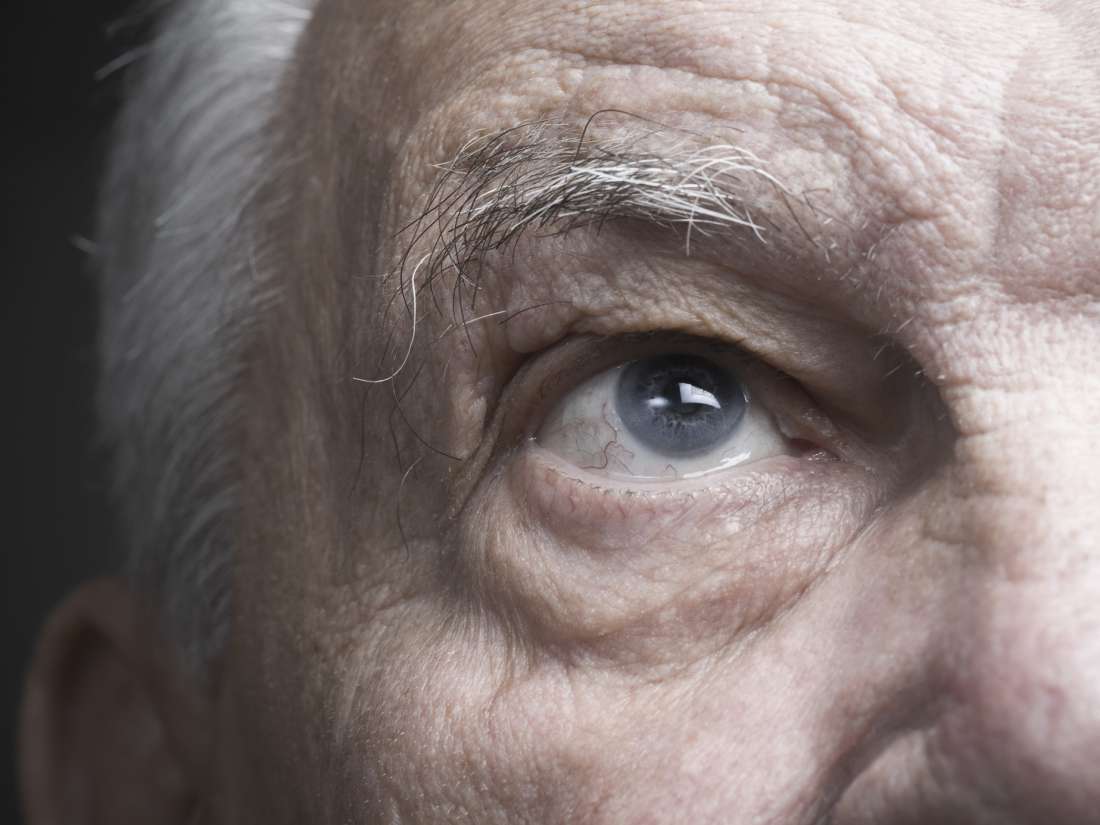 Many people who have a stroke also experience vision impairment as a result. New groundbreaking research looks at the mechanisms that play a role in this damage and shows that it may be reversible.

Existing research shows that about 60 percent of people who have a stroke sustain vision damage.

A stroke can affect different parts of the brain. When it occurs in the primary visual cortex, which is the region of the brain that processes visual information, the lack of oxygenated blood can mean that the neurons (brain cells) active in that region incur damage.

In turn, this will affect people's ability to see, and they may experience various degrees of vision loss. While some people who experience vision loss after a stroke may spontaneously regain their sight, most individuals do not.

So far, specialists have believed that damage to the primary visual cortex neurons causes a set of cells in the eye's retina called "retinal ganglion cells" to become atrophied, meaning that they lose their ability to function.

When retinal ganglion cells become atrophied, it is highly unlikely that a person will ever recover sight in the affected area.

However, a new study, the findings of which appear in the journal Proceedings of the Royal Society B, has uncovered more information about the brain damage mechanisms relating to impaired eyesight.

"The integration of a number of cortical regions of the brain is necessary in order for visual information to be translated into a coherent visual representation of the world," explains study co-author Dr. Bogachan Sahin, Ph.D., who is an assistant professor at the University of Rochester Medical Center in New York.

"And while the stroke may have disrupted the transmission of information from the visual center of the brain to higher order areas," he adds, "these findings suggest that when the primary visual processing center of the brain remains intact and active, clinical approaches that harness the brain's plasticity could lead to vision recovery."