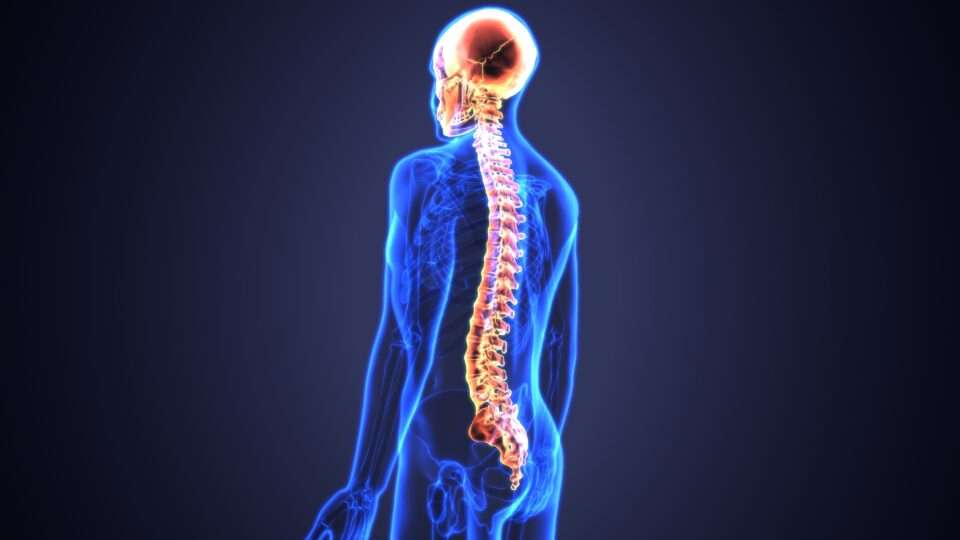 Thousands of people face life-long losses in motor function and sensation due to spinal cord injury because a central nervous system’s components do not regenerate. In recent years, however, several different studies have led to potential treatments. For example:

Now, Yale University scientists, in collaboration with Japanese researchers, have come up with another plausible strategy: repairing a patient’s injured spinal cord via intravenous injections of their own bone marrow stem cells (MSCs).