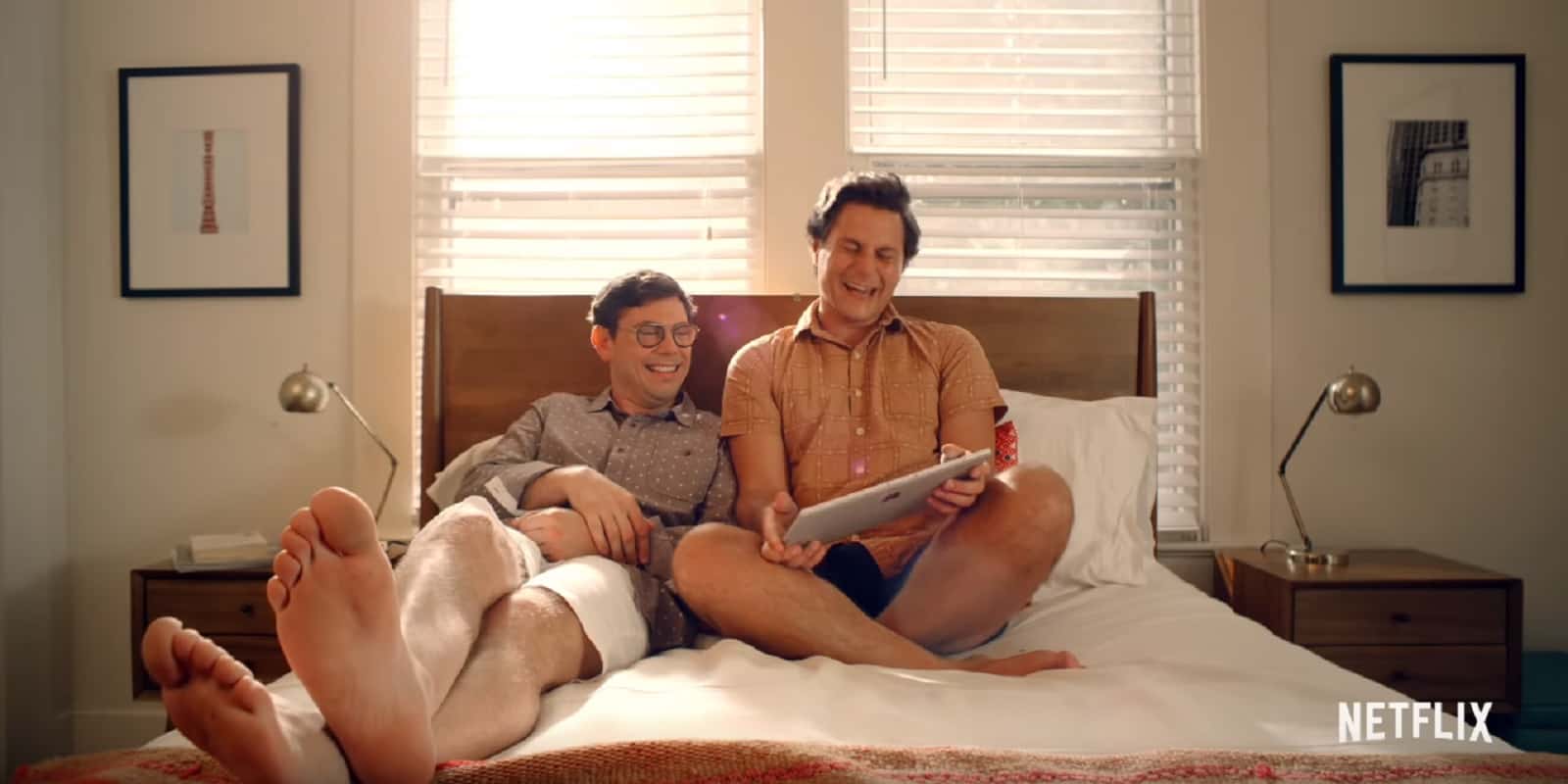 Netflix has dropped the trailer for its new comedy Special, about a gay man with mild cerebral palsy.

Ryan O’Connell plays a fictionalised version of himself in the Netflix series, which is based on his memoir, “I’m Special: And Other Lies We Tell Ourselves.”

﻿
The star also serves as the showrunner and executive producer for the project, which follows his journey in the world as a gay man with cerebral palsy.

The trailer offers a glimpse of the issues the show will tackle, such as Ryan’s quest for independence and self-acceptance.

A synopsis explains: “Special, is a distinctive and uplifting new series about a gay man, Ryan with mild cerebral palsy who decides to rewrite his identity and finally go after the life he wants.

“After years of dead-end internships, working in his pajamas as a blogger and communicating mostly via text, Ryan eventually figured out how to take his life from bleak to chic and began limping towards adulthood.”