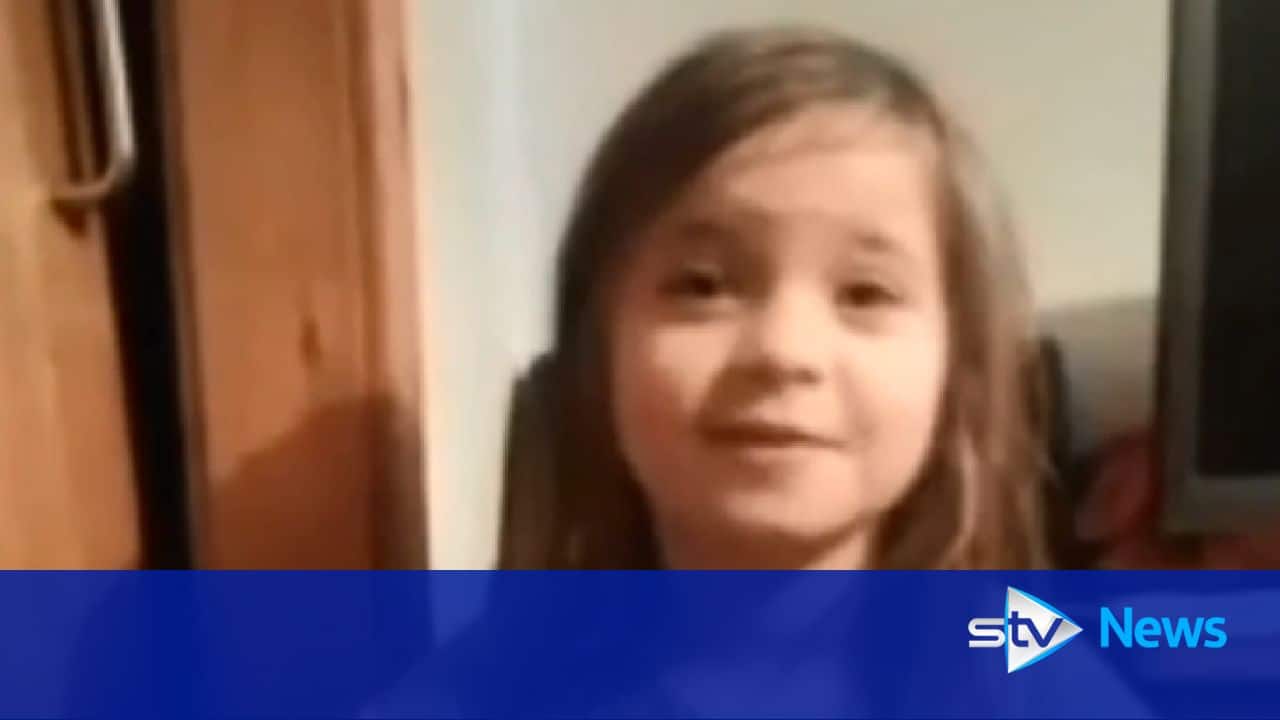 A six-year-old girl with epilepsy has been praised after making a video describing how she lives with the condition.

Ellie Bruce, from Montrose, Angus, suffered from seizures for years before being diagnosed with epilepsy in January.

The youngster has faced bullying at school and, after an incident at a local playpark, decided to film a video explaining what her condition is and how she deals with it.

Mum Katie McGowan explained: "She had been at the park and had a seizure and she'd peed herself and the other children had found it funny."