Should Makaton sign language be on the National Curriculum? – Beccles & Bungay Journal 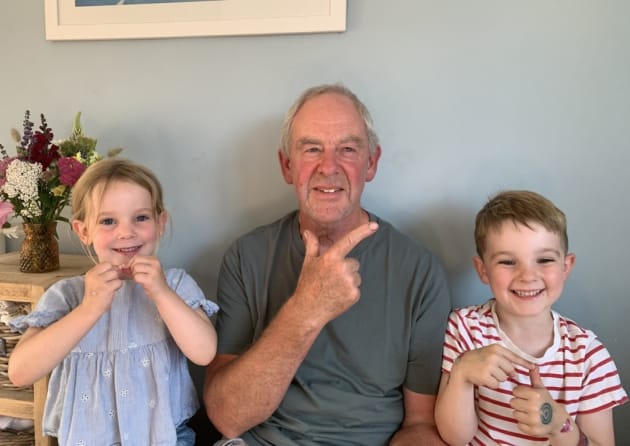 John Huggins, of Southwold, has been working hard to raise awareness for Makaton – and has started a petition which currently has well over 13,000 signatures. But what exactly is Makaton, and why is it important?

“It has been developed from languages around the world, and there are a number of crossovers with British Sign Language, but has been carefully chosen to make it simpler and easier to learn.”

Life After Amputation: What to Expect for the New Amputee - Veterans News Report Previous post

The Apple Watch Will Be Used To Study Depression, Here’s How – Forbes

How a unique choir helped my son with Down’s syndrome excel – Metro.co.uk

Multiple Sclerosis Diagnosis: 7 Questions to Ask Your Doctor Afterward – Self