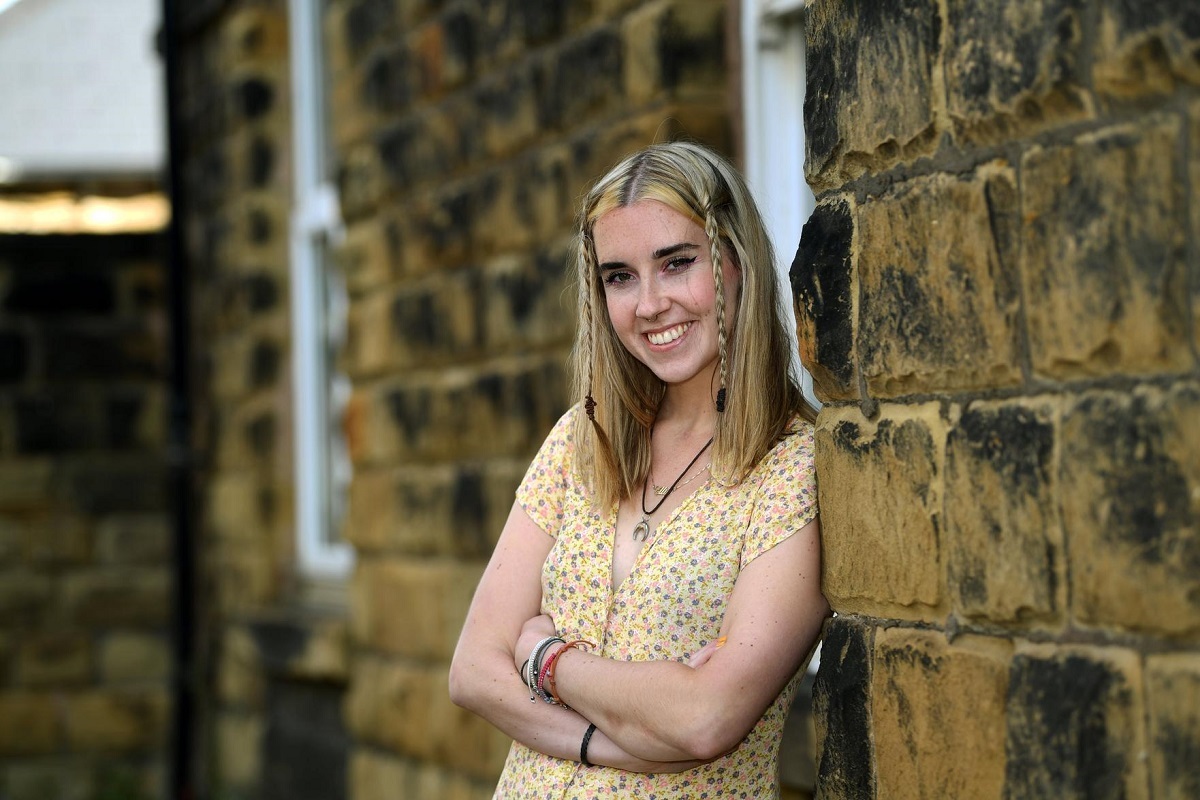 Eleanor May Blackburn was just hitting her stride as an ambitious acting student when, only two months into university, she suddenly suffered a brain injury that could have wiped out her dream of performing forever.

It simultaneously feels like a lifetime ago and only yesterday, says the Sheffield woman of 25, that she was in hospital after a cyclist crashed into her and when her parents had to “prepare for the worst”, when she was induced into a two-week coma and when she had to learn how to walk, talk and write again. But it was actually nearly seven years ago. Enough time has since passed that she has not only made an remarkable recovery, but developed a highly personal show, Subdural Hematoma, one which she will perform at the Rotherham Civic Theatre on Wednesday next week.

The way Eleanor describes it now, it is as though a life-threatening brain injury was never going to stop her from pursuing her career.