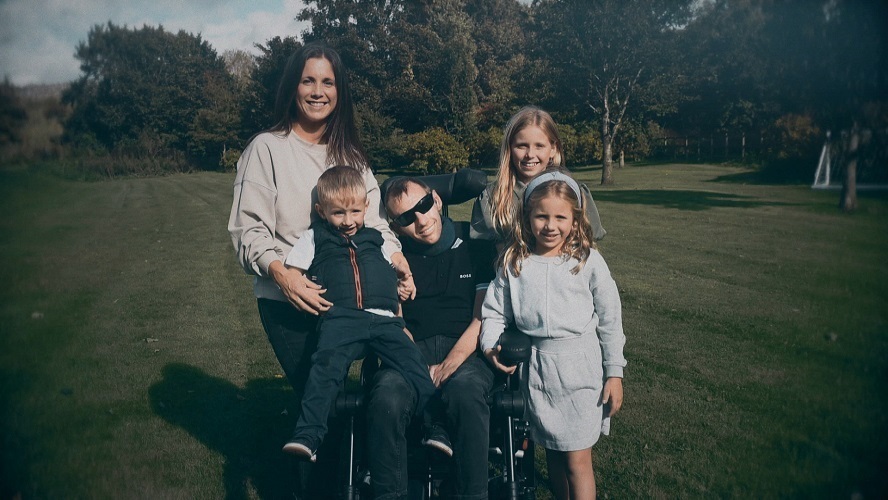 Rob Burrow: Living with MND is an intimate special documentary that explores the impact of a motor neurone disease (MND) on himself, and those closest to him. Burrow is one of several former rugby players including former Scottish rugby union player Doddie Weir, and the late South African scrum half Joost van der Westhuizen, to have developed the condition.

Rob Burrow, 40, is a former professional rugby league player who spent his entire career at Leeds Rhinos, making more than 400 appearances. Burrow also represented England on 15 occasions between 2003 and 2013. Weighing less than 11 stone, and standing at 5ft 5, he was known as ‘the smallest player in the Super League’ but went on to have a successful career with the Rhinos and entered the club’s Hall of Fame in 2020.