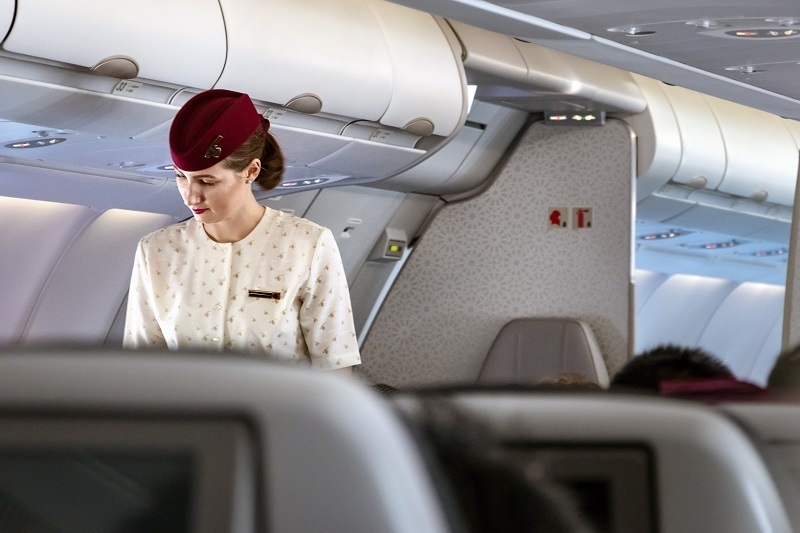 Aseasoned international traveller who has visited more than 30 countries around the world claims Qatar Airways recently booted him off a flight because he wasn’t travelling with a carer who could help him get to and from the lavatory during a 14-hour flight from Melbourne to Doha.

Craig Nolan was hoping to fly back to Finland, where he currently lives but was allegedly kicked off the first of two flights to Helsinki after he had already been helped to his seat by airport and airline staff.

Nolan was born with spina bifida, a birth defect that occurs when a baby’s spine and spinal cord don’t develop properly. As a result, Nolan relies on a wheelchair to get around, although his disability hasn’t prevented him from travelling the world independently.