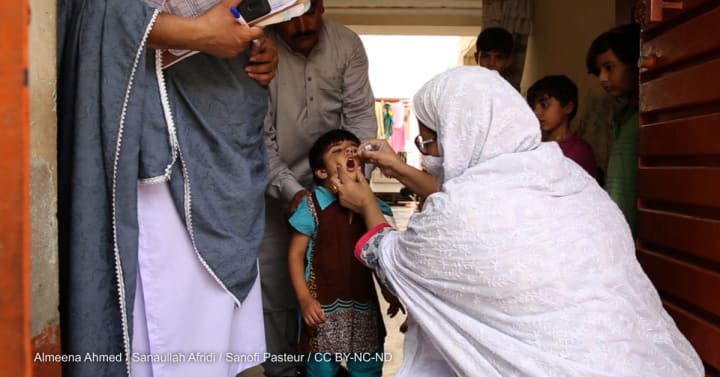 The Global Polio Eradication Initiative has an ambitious timeline for the next five years, including certifying the eradication of wild poliovirus type 1 by the end of 2026.

The GPEI has recorded just three cases of wild poliovirus type 1 in the past six months. But that’s still “too many,” Aidan O’Leary, the World Health Organization’s director for polio eradication, told Devex.

“The only yardstick for an eradication program is zero. Everything else is [a] failure,” he said.