Q&A: ‘We still have work to do’ before eradicating polio – Healio 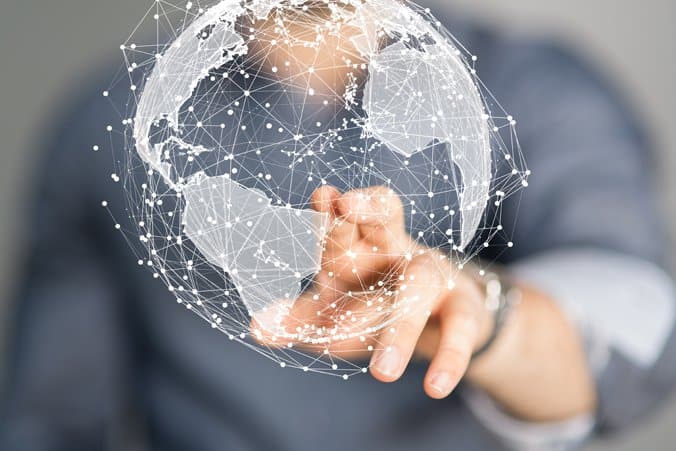 According to the Global Polio Eradication Initiative, only three countries still have circulation of wild poliovirus: Afghanistan, Pakistan and Nigeria.

Earlier this year, WHO’s Strategic Advisory Group of Experts on Immunizations estimated that Nigeria — along with the entire WHO Africa Region — would qualify to declare elimination status by the end of 2019. In fact, the country just marked 3 years without a case of wild poliovirus. Meanwhile, 58 cases of wild poliovirus type 1 (WPV1) have been reported in Pakistan so far this year, compared with 12 cases in 2018, according to the Global Polio Eradication Initiative. Additionally, the organization stated that 15 cases of WPV1 have been reported in Afghanistan this year.

Apoorva Mallya, a senior program officer on the polio team at the Gates Foundation, said in an interview that the effort to eradicate polio in both Pakistan and Afghanistan has been in progress for many years but “we still have work to do” to eradicate WPV in these areas.

Mallya spoke with Infectious Diseases in Children about the struggles and progress made in improving polio vaccination rates in endemic areas and how experts are adapting strategies to conflict zones. – by Katherine Bortz

Q: What have been the main drivers of polio outbreaks in Afghanistan and Pakistan?

A: There are several drivers of the ongoing outbreaks we see in both countries. During polio campaigns, which are the primary way that we deliver vaccines to children, are simple house-to-house campaigns, whereby large groups of vaccinators knock on every door in a nation, region or province and try to deliver polio vaccines to every child aged younger than 5 years in each house. These are very difficult operations to set up and implement in places like Pakistan or Afghanistan with incredibly dense populations with different ethnicities, cultures, languages and complex geography.

At the most basic level, these campaigns are just not effective enough at the moment. They are not reaching high enough levels of operational quality to stop polio. To stop poliovirus in these environments where poliovirus thrives, you have to get very high levels of vaccination coverage in all areas, including the smaller, provincial and rural areas.

We have also had issues of communities questioning the need for repeated large-scale polio vaccination campaigns. Those reasons vary. We deliver polio vaccines over and over every couple of months to incredibly underserved communities. People in these areas may ask why we keep coming back with polio vaccines and not with other services.