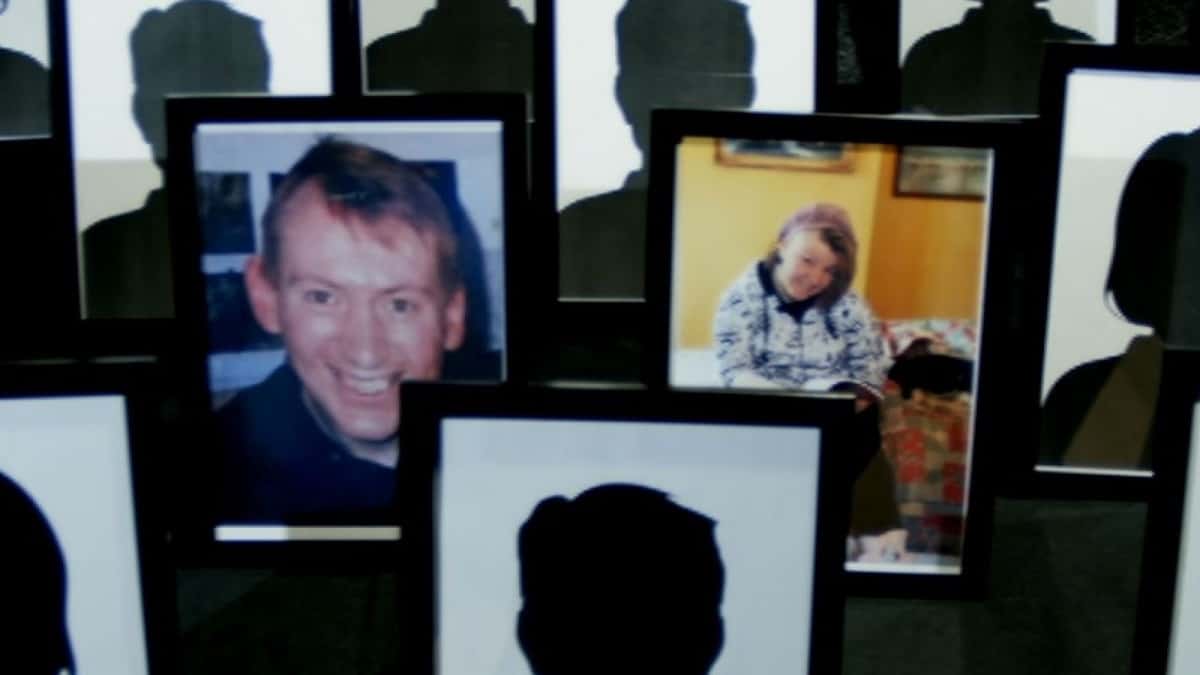 The shadow care minister has called on Health Secretary Matt Hancock to address concerns over the deaths of people with a learning disability or autism who were in care.

Barbara Keeley has written to Mr Hancock asking him to address parliament following a Sky News report of claims from two families that failings in the care system contributed to their loved ones' deaths.

The report highlighted the cases of Amanda Briley, who had autism and was 20 when she took her life while admitted to a mental health unit in 2016; and Clive Treacey, who had a learning difficulty and was 47 when he died in an autism unit in the same year.

Both Ms Briley and Mr Treacey were among 40 people who died in the space of three years while admitted to the Transforming Care programme, an NHS scheme intended to move those with a learning difficulty or autism out of institutions into community-based care.

Ms Briley had been waiting seven months for an appropriate placement when she died. Mr Treacey had been in institutional care for most of his life and was waiting for community care at the time of his death.

Ms Keeley tabled an urgent question about deaths in the Transforming Care programme last year, and was told by care minister Caroline Dinenage that an ongoing NHS England review had found "nothing untoward".

In her letter Ms Keeley said: "[The families] testimony directly contradicts Caroline Dinenage's comments in the House on 6 November that 'there is no indication that any of the deaths were untoward'. The facts of these cases show that they are clearly 'untoward' by any measure.