Polio vaccine is ‘mutating back into its lethal form’, scientists warn – Daily Star

September 3, 2019Comments Off on Polio vaccine is ‘mutating back into its lethal form’, scientists warn – Daily Star01.3k 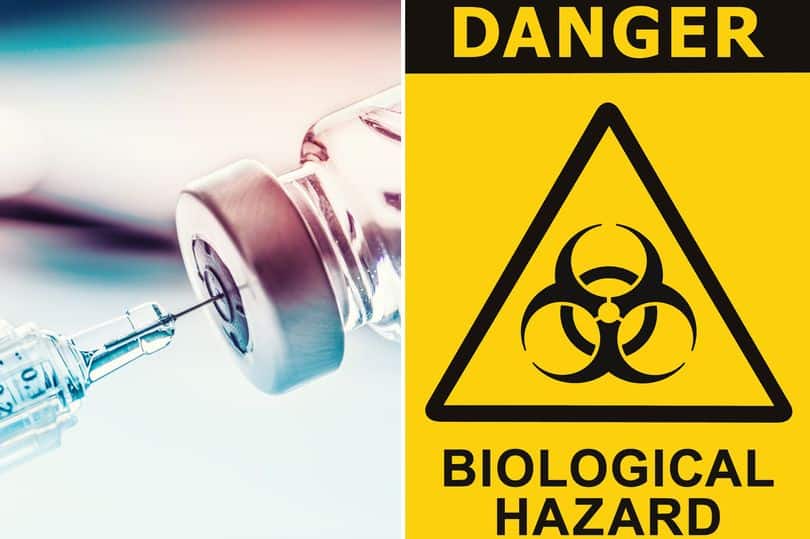 Polio could come back in its deadly form, according to WHO (Image: Getty)

The live vaccine which wiped-out deadly polio could come back with a vengeance if kids don’t get follow-up shots, health bosses warn.

Polio can paralyse, cripple and sometimes kill the children it infects.

Once a child is infected there is no cure.

Polio has now almost been eradicated worldwide thanks to immunisation programs — but using an outdated vaccine might make it mutate back into its lethal form.

Michel Zaffran, head of polio at the World Health Organisation, warned New Scientist that “we are in a very critical and dangerous situation.”

The weakened but living virus used in the Type 2 oral polio vaccine has been seen to mutate back to the disease-causing form, which can result in the harrowing side effects like paralysis which the organisation has desperately tried to stamp-out.