Polio survivors angry over being ‘abandoned’ by Rehab – The Irish Times

June 14, 2019Comments Off on Polio survivors angry over being ‘abandoned’ by Rehab – The Irish Times01k 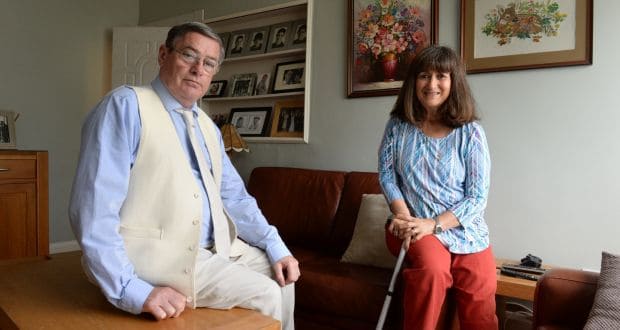 Ageing polio survivors are “furious” and hurt, saying they have been “abandoned” by the Rehab Group more than 30 years after the Polio Fellowship of Ireland (PFI) merged with it.

Among them is Park House, a large Victorian property on Park Avenue, Stillorgan, bought originally by PFI to rehabilitate polio survivors, now used as a Rehab adult education centre.

In 2014, however, following the closure of Rehab’s charitable lottery, it announced all funding to PSI would stop. After negotiations, a final payment of about €35,000 was agreed in 2015.

PSI’s chief executive Fran Brennan said: “Through 2016 and 2017 we did all we could to convince Rehab that, if anything, our members’ needs were increasing rather than decreasing. The whole reason for the original merger was to safeguard the organisation’s capacity to support survivors with ongoing needs.”

Dealing with Rehab was “extremely difficult”, he said.