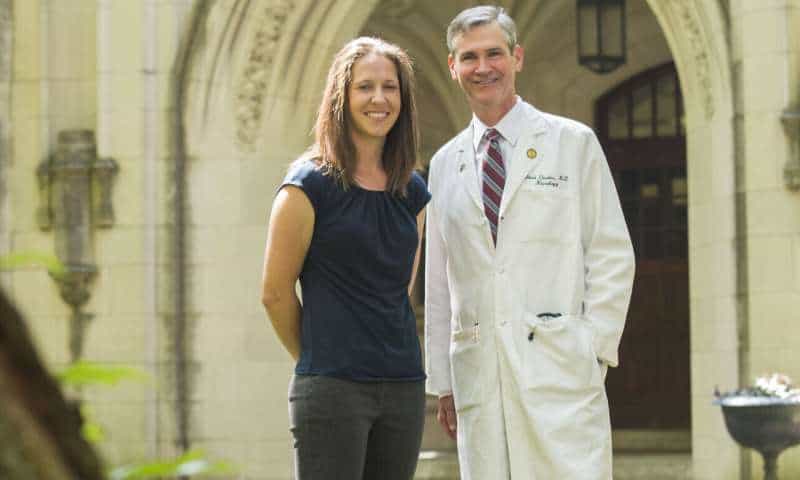 Deep Brain Stimulation (DBS) implanted in early stage Parkinson’s disease decreases the risk of disease progression and the need to prescribe multiple drugs to patients simultaneously, according to a five-year outcomes study of 30 patients released in the July 2020, issue of Neurology, the medical journal of the American Academy of Neurology.

The journal released a Classification of Evidence statement along with the study stating that it provides “Class II evidence that DBS implanted in early stage Parkinson disease decreases the risk of disease progression and polypharmacy compared to optimal medical therapy alone.”