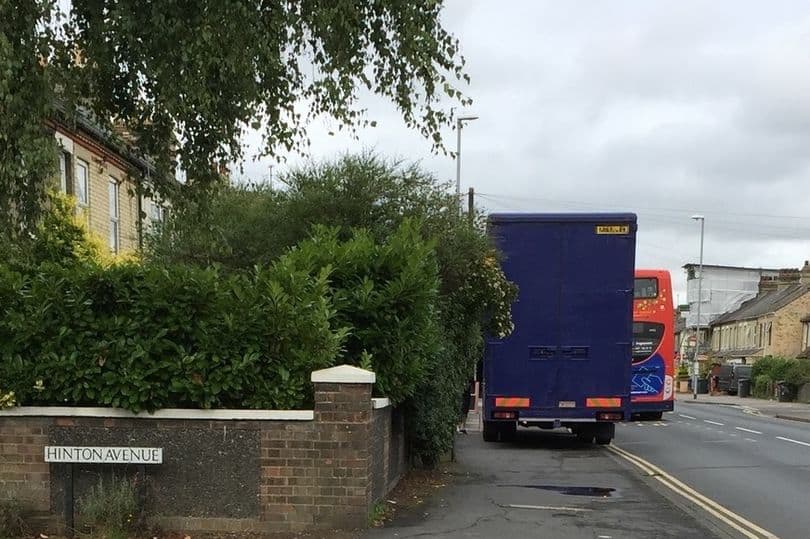 Parking on some of Cambridge's streets can be difficult; with double yellow lines, restrictions and narrow streets, sometimes it is tempting to bump your car up onto the pavement thinking that you'll be out of the way there.

But you could actually be causing more problems than you would think.

For people with visual impairments, mobility problems, parents with pushchairs and the elderly, cars parked on the pavement pose a major threat.

Often cars do not leave enough space for other users on the pavement, meaning that they have to either make the choice to cross the road, sometimes having to go back on themselves to find an appropriate place, or even travel in the road to avoid the parked car.

Cherry Hinton seems to be a particular hot spot for this, with one local resident saying: "People who have disabilities like to be as independent as possible, and it takes quite a lot of nerve to go out independently.

"If people are parked in a selfish way it's a massive knock to one's confidence if you think you can't get from A to B on a route that you've learned really well.

"It's enough to make you not have the confidence to go out on your own."

Some people with a visual impairment or sight loss have a guide dog to help them navigate their way, and while they are exceptionally well trained, there are certain situations where they won't be able to make the decision for the owner.