People don’t expect to see a girl with Down’s Syndrome cycling for her country, but I do it proudly – Metro

People don’t expect to see a girl with Down’s Syndrome cycling for her country, but I do it proudly – Metro 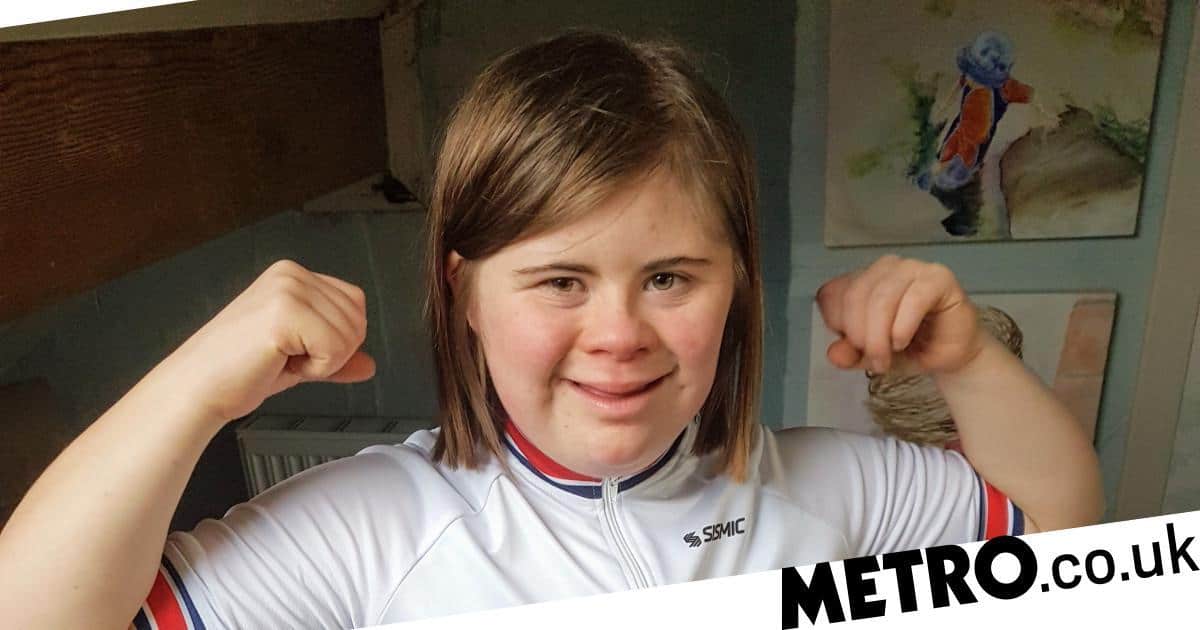 It’s a dream come true to compete internationally and to race on the Formula One track.

I have Down’s Syndrome, and lots of people think that people with disabilities can’t do sport, but I’ve always loved P.E. and am in the top set in a mainstream school. My hobbies are all sporty and active, like swimming, dancing and gymnastics.

But I wasn’t always as confident as I am now.

My dad, brother and sister were really into cycling and when I was younger, I’d want to go out with them on bike rides, but I was always too scared. I’d ride along next to them on a scooter because I wouldn’t want to miss out.

Then a few years ago, I joined the Bradford Disability Cycling Club.

The first time I tried to cycle on my own, I fell off. But I kept going, and the rest all happened really quickly.

I started on a companion cycle, and then moved on to a trike. It took me a while to stop being scared of going fast and overtaking, but I just kept getting better.

I got a gold medal at a national competition in Manchester in 2016, so my head coach said I should try out for the Special Olympics in Sheffield in 2017.

I came home with a silver medal in the 1km timed trial, and a fourth place in the 3km trial.