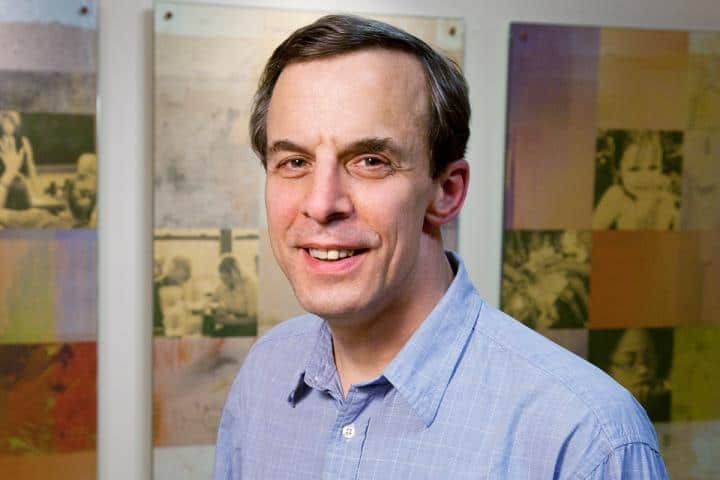 Seemingly overnight, healthy children develop mysterious, potentially disabling symptoms. When children finally receive a diagnosis, often after weeks of tests and office and hospital visits, the parents may be shocked to learn that they have multiple sclerosis - a potentially disabling autoimmune disease once believed to affect only adults.

"For many years, the tagline for MS was that it was the 'leading crippler of young adults,'" said Theodore P. Cross, a senior research specialist in social work at the University of Illinois. Cross is also a co-author of a recent study on families of children with pediatric onset MS, published in the Journal of Child and Adolescent Trauma.

"Many of these kids went through a diagnostic odyssey where they would go from pediatricians to emergency rooms to other pediatricians, and it could take weeks to even get the diagnosis that they had MS," Cross said. "Meanwhile, their bodily function is off. They're suffering from fatigue. Their vision and mental processes may be affected. They have no idea why and no diagnosis to explain it."

According to Rintell, "The pediatric form of MS wasn't even diagnosed until perhaps a little more than a decade ago. It wasn't recognized."

onlineRintell, who has conducted extensive research on families in which a parent has MS, said little is known about families' experiences when a child develops the disease.

Currently, 400,000 people in the U.S. have some form of MS, a disease in which white blood cells damage the myelin coatings of nerve cells in the spinal cord and brain, often causing neurological problems. But just 3-10 percent of those patients have pediatric onset MS, which occurs in youths younger than 18.

According to Duffy, a nurse practitioner certified in MS nursing, children often present with very different symptoms than adults, such as vision changes and memory and attention deficits, complicating diagnosis.

"Many times we would see patients where their primary symptom was that they were starting to fail classes or their grades were really dropping, and somebody picked up on it that way," Duffy said. "The underlying disease is different in youths. It's more inflammatory, and they have more MS lesions when they're diagnosed."

Several parents among the 21 couples interviewed for the study said they did not perceive their child's symptoms as indicative of a serious illness right away, often dismissing them as the result of sleeping in the wrong position or the child being mischievous or lazy because they were clumsy, tired or sleeping more.

PrevPreviousScientists Have Devised a Blood Test That Can Accurately Diagnose Fibromyalgia – ScienceAlert
NextWoman, 25, with cerebral palsy prepares to compete at a bodybuilding competition – Daily MailNext