Parkinson’s Disease Is Also Present in the Blood – Technology Networks

October 10, 2019Comments Off on Parkinson’s Disease Is Also Present in the Blood – Technology Networks0791 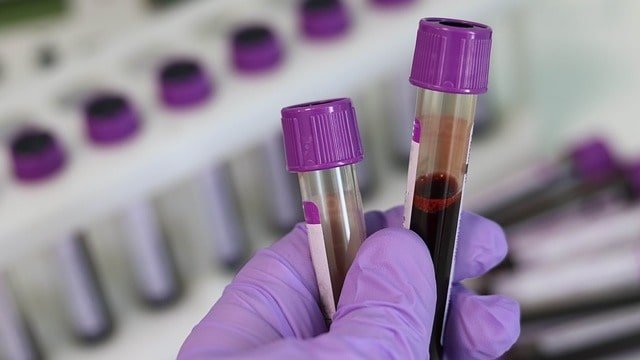 The behavior of immune cells in the blood is so different in patients with Parkinson’s disease that it advocates for a new type of supplementary medicine, which can regulate the immune system and thus inhibit the deterioration of the brain.

These are the perspectives in a new study which researchers from the Department of Biomedicine at Aarhus University, are behind. The article has just been published in the scientific journal Movement Disorders.

“The research project confirms a growing theory that Parkinson’s disease is not only a brain disease, but is also connected with the immune system. Both in the brain and the rest of the body,” says Marina Romero-Ramos, who leads the team behind the study.

“This knowledge may in the long-term lead to the development of supplementary immune-regulating treatment being combined with the current medical treatment with the drug L-dopa, which only has an effect on the brain and the symptoms. We believe such an additional drug might help to slow down the progression of the disease,” says Nissen.

Parkinson’s disease is characterized by the slow degeneration of the neurons in brain due to the abnormal accumulation of a protein called alpha-synuclein. This leads to the patients shaking and then to the slow, stiff movements which many people associate with the disease.

What exactly is MS and is there a cure? - Telegraph.co.uk Previous post

Newborn who has Down syndrome is already best pals with twin sister who doesn’t – Metro.co.uk