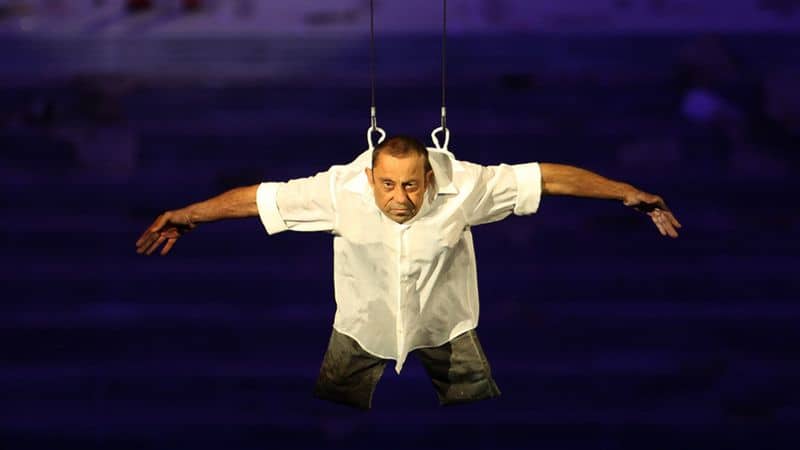 
A dancer who appeared in the opening ceremony of the 2012 Paralympics Games in London has died at the age of 56.

Dave Toole, from Leeds, was watched by a TV audience of millions as he performed an aerial routine suspended high above the Olympic Stadium.

He was born without the use of his legs, which were amputated when he was 18 months old.