The pair will be competing alongside the likes of TV personality Katie Price, actor and presenter Joe Swash, Loose Woman Penny Lancaster, ex-footballer Dion Dublin and Bez from the band Happy Mondays.

Who is Kadeena Cox MBE? 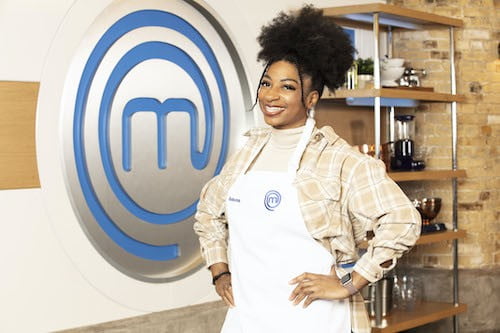 Kadeena Cox MBE is a 30-year-old Paralympic sprinter and cyclist who was diagnosed with multiple sclerosis in 2014. She has won multiple medals and holds a number of world records.

In 2015, she competed in her first international competition at the IPC Athletics World Championships, where she won gold in the T37 100m sprint.

The Leeds-based athlete has since been reclassified to the T38 class, where she won 100m bronze at the 2016 IPC Athletics European Championships, and three medals at the Paralympic Games in Rio, with gold in the T38 400m, silver in the 4x100m and bronze in the 100m.

Terms 'able-bodied', 'epileptic' and even 'blind' are offensive and should be avoided, charity says - Daily Mail Next post

Terms ‘able-bodied’, ‘epileptic’ and even ‘blind’ are offensive and should be avoided, charity says – Daily Mail