June 16, 2020Comments Off on Oleh Hornykiewicz, Who Discovered Parkinson’s Treatment, Dies at 93 – The New York Times0309 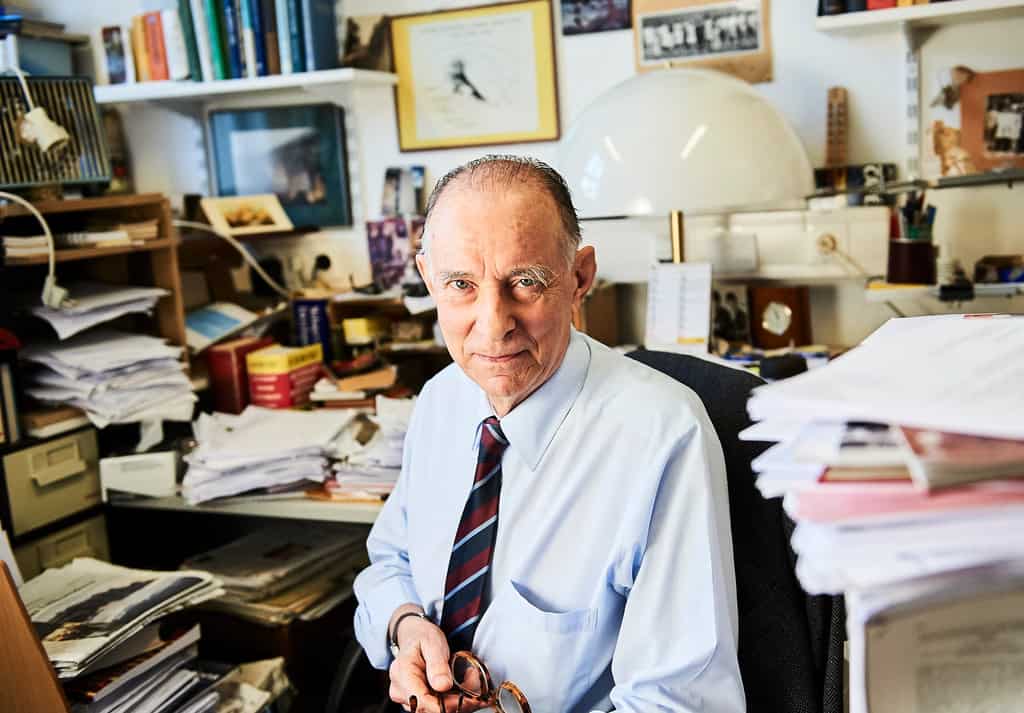 Oleh Hornykiewicz in his Vienna office in 2009. He helped identify low dopamine levels as a cause of Parkinson’s disease, a finding that led to an effective treatment.
Credit Aleksandra Pawloff

Oleh Hornykiewicz, a pharmacologist whose breakthrough research on Parkinson’s disease has spared millions of patients the tremors and other physical impairments it can cause, died on May 26 in Vienna. He was 93.

His death was confirmed by his longtime colleague, Prof. Stephen J. Kish of the University of Toronto, where Professor Hornykiewicz (pronounced hoar-nee-KEE-eh-vitch) taught from 1967 until his retirement in 1992.

Professor Hornykiewicz was among several scientists who were considered instrumental in first identifying a deficiency of the neurotransmitter dopamine as a cause of Parkinson’s disease, and then in perfecting its treatment with L-dopa, an amino acid found in fava beans.

Stories from the spectrum: Inspirational children with autism in Cornwall – Cornwall Live