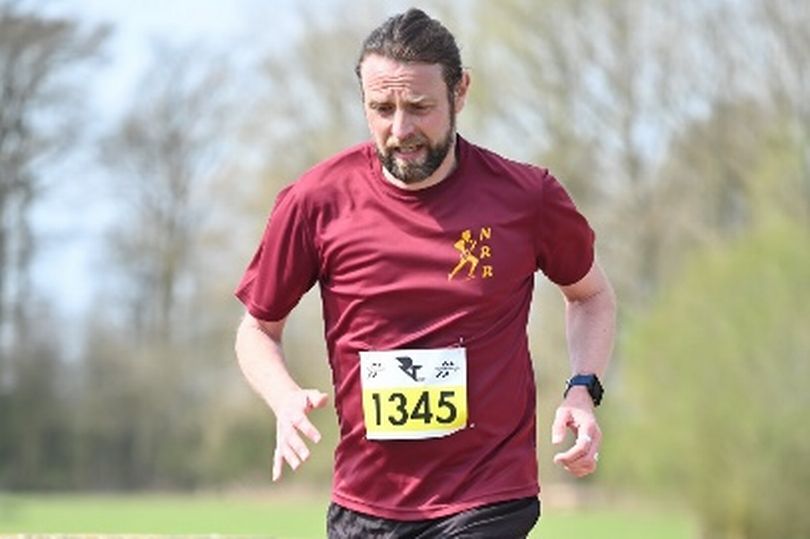 A Northampton man who hit his head on holiday a decade ago and suffered a fractured skull has won a national award. In August 2012, Mark Kennedy, 48, and his wife of 16 years, Jules, were on holiday when he passed out in the bathroom.

He hit his head on the floor and sustained a fractured skull and two bleeds on the brain. Like many brain injury survivors, Mark then struggled with fatigue, memory loss, depression and anxiety.

However, since sustaining his life-changing brain injury, he has ticked off an incredible list of achievements - including running more than 100 half marathons and delivering inspirational speeches across the UK.