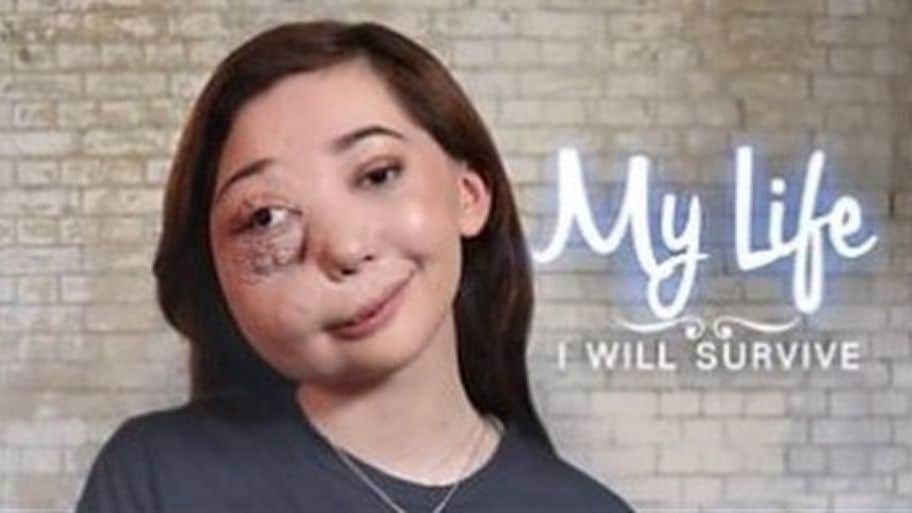 On Monday, 14-year-old YouTube star Nikki Lilly starred in a special episode of CBBC's My Life.

Nikki says her love of music was one of the things that really got her through a difficult time last year. She writes her own songs and says she found singing about her feelings really helped her.