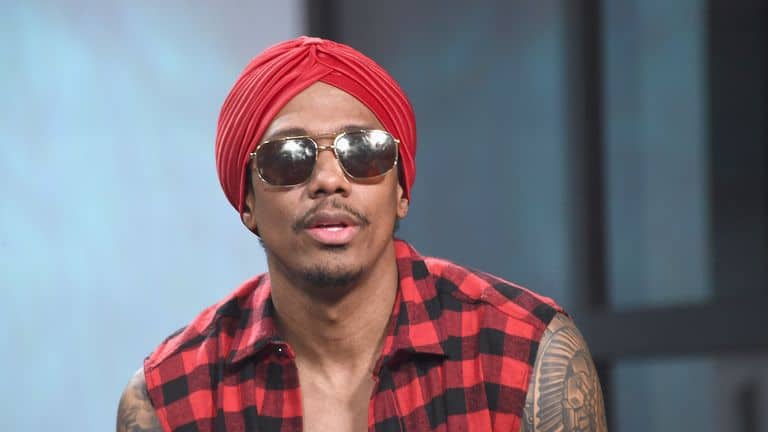 Earlier this month, the 'We Belong Together' singer revealed she had been living with the mental illness for a number of years and the thought of someone else 'exposing' her secret was a permanent source of anxiety, inspiring her to come forward about her condition.

In a recent interview, Cannon has also opened up about Mariah going public.

Speaking to PEOPLE, the former America's Got Talent host said he is "in awe of her strength".

"I'm in awe of her strength," Cannon said.

"Every family has to deal with something, but through love and understanding is how anyone gets through any adversity. And that's what we've always been about.

"Her and I, we've always had a strong understanding and a strong love for each other, and I think that's why, to this day, it still works so well."