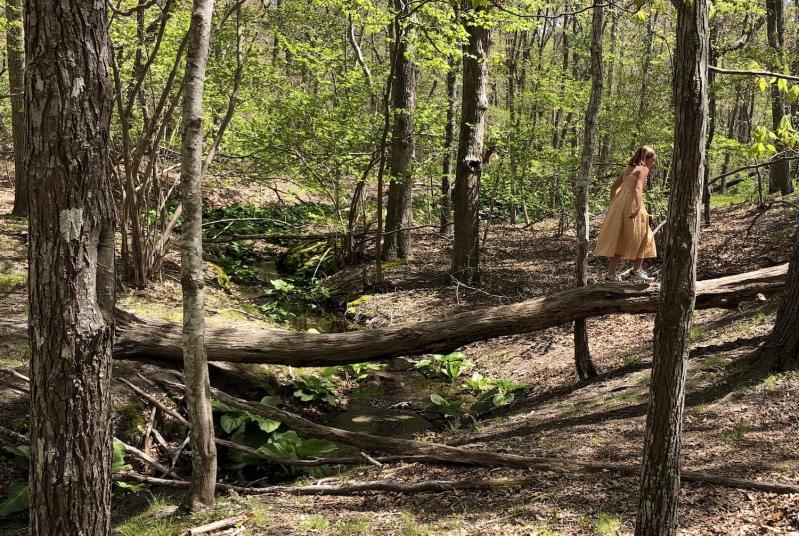 There is no vaccine to help prevent Lyme disease, which is transmitted through the bite of an infected deer tick, but that may soon change.

In early August, the drug company Pfizer announced that it was seeking 6,000 people ages 5 and older to enroll in its phase 3 trial for a new Lyme vaccine. Participants will receive a three-dose series over a nine-month period and then a booster shot a year after their third shot. The study is expected to last two and a half years.

According to the federal Food and Drug Administration, clinical trials often have four phases. By the time a vaccine reaches a phase 3 trial, it has already proved substantially safe and effective in small groups of people. Phase 3 expands the number of people given the vaccine, its effectiveness is confirmed, and side effects are monitored.