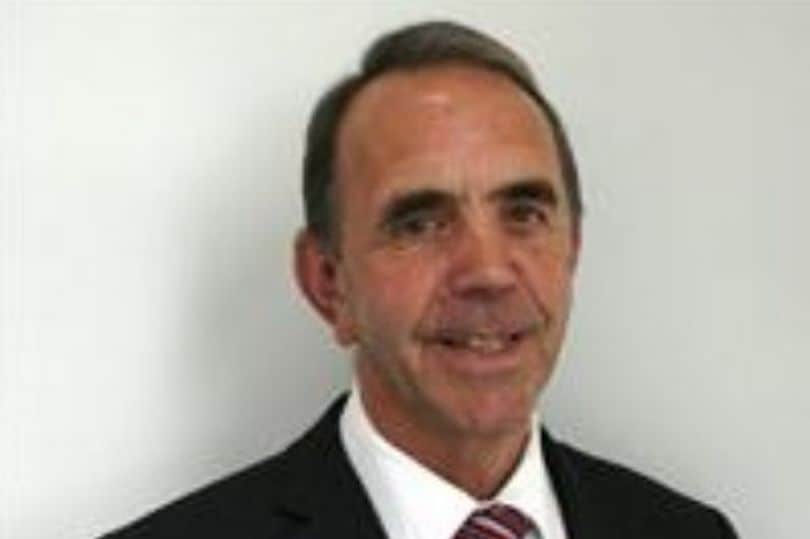 Rochdale is to get a new special school so youngsters with autism will not have to go outside of the borough for their education.

The government has given council bosses the green-light to go out to tender for the school, which will create 75 secondary and further education places.

It is understood it will be built next to Heywood Sports Village and cater for pupils aged between 11 and 19.

As well as being welcome news for youngsters with autistic spectrum conditions (ASC) and their families, it will also ease the strain on Rochdale Council’s purse-strings.

The town hall is facing a £6m overspend on children’s services this year - in no small part due to the amount it has to spend on out-of-borough places for pupils with special educational needs and disabilities (SEND).

Without a new school forecasts suggest 105 secondary and further education pupils would have to be educated outside Rochdale by 2022 - rising to 175 by 2026 should current trends continue.

Last year government figures revelaled Rochdale had the highest percentage of autistic pupils in mainstream schools in England -19.5 per cent compared to a national average of 7.3pc.

And those pupils are struggling to adjust in the borough's increasingly crowded schools - with exclusions and home-schooling both markedly on the rise.