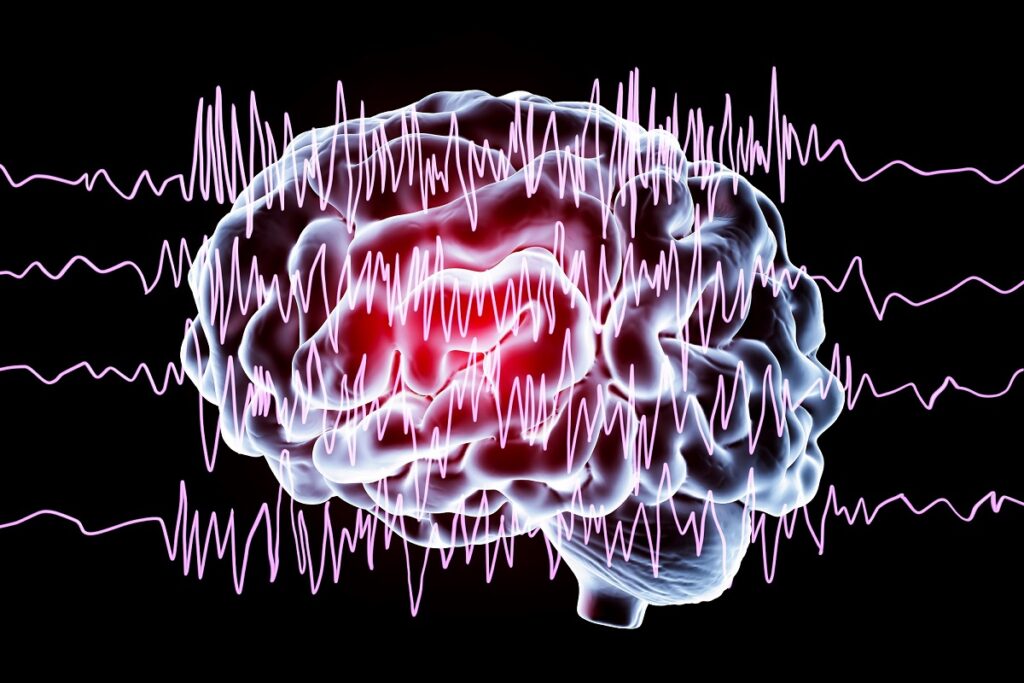 Among people with epilepsy, 25%-40% have drug-resistant epilepsy, in which antiepileptic drugs have failed to control seizures.


The American Society for Stereotactic and Functional Neurosurgery released a position statement on the recommended use of MRI-guided laser interstitial therapy (MRgLITT) as first-line surgical therapy for various types of drug-resistant epilepsy (DRE).

Epilepsy will affect 1 in 26 people throughout their lifetime. Among the population with epilepsy, 25%-40% have DRE, in which 2 trials of antiepileptic drugs have failed to control seizures. Persistent seizures are associated with decreased life expectancy and significant negative impacts to quality of life.

Many patients with DRE are eligible for surgery, but only about 4% of these patients actually undergo open surgery.