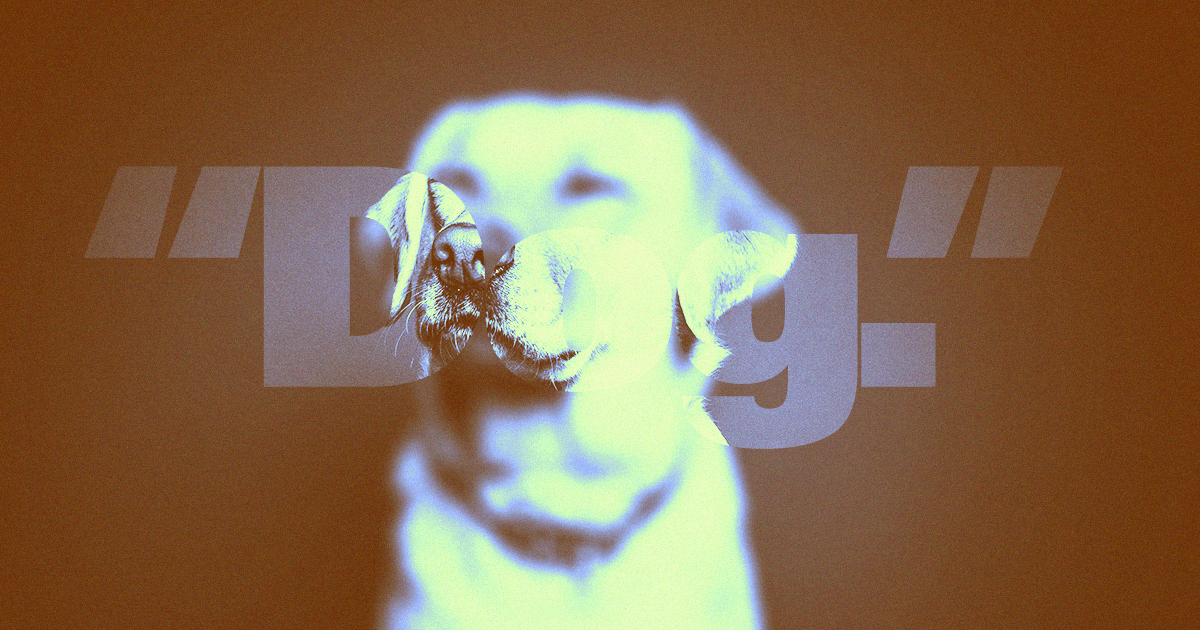 An estimated 1.3 billion people across the globe live with some sort of vision impairment, and of those, 36 million are blind.

Now, Google has released an artificial intelligence-powered app designed to serve as a helpful pair of “eyes” for those people, providing them with a level of independence they may have previously lacked — and showing the world yet another way AI can help people with disabilities.

Google named the app Lookout, and the way it works is simple: open the app on your phone, and listen while Lookout audibly describes whatever the phone’s camera is pointed at.