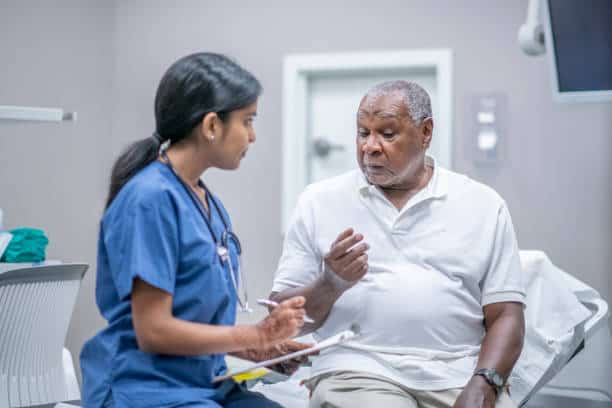 Queen Mary researchers funded by Bart’s Charity used electronic primary healthcare records from over a million people living in East London between 1990 and 2018 to explore early symptoms and risk factors for Parkinson’s.
The researchers found that known symptoms associated with Parkinson’s, including tremor and memory problems, can appear up to ten and five years before diagnosis respectively. They also uncovered two new early features of Parkinson’s, epilepsy and hearing loss, and were able to replicate these findings using additional data from the UK Biobank.
Whilst early signs of Parkinson’s have been described previously, these studies have largely focused on affluent white populations, with patients from minority ethnic groups and those living in areas of high social deprivation largely under-represented in Parkinson’s research to date. The new study provides further evidence of risk factors and early signs of Parkinson’s, using data from such a diverse and deprived urban population for the first time.
Read more at: https://www.qmul.ac.uk/media/news/2022/smd/new-early-signs-of-parkinsons-uncovered-in-most-diverse-uk-study-to-date--.html

I thought Down’s Syndrome would be a challenge – cancer is far harder – Metro.co.uk